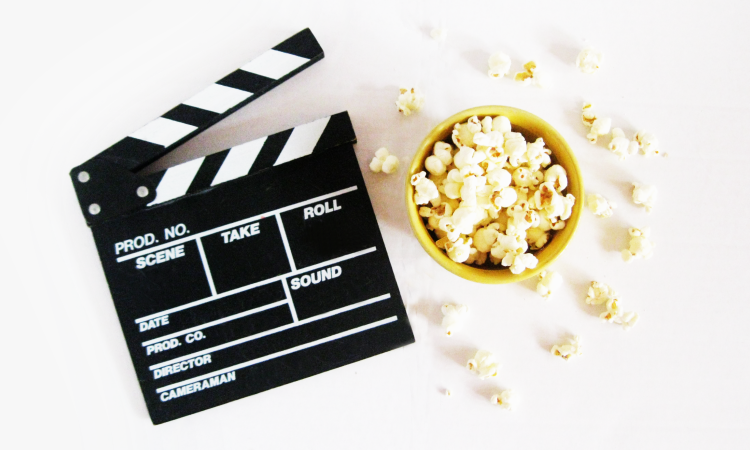 Do you have a film or geeky product you'd like me to review? or sponsor a campaign on my blog? As a freelance writer and pop culture blogger living the geek life, I'm excited you're looking to partner with me. Take a look at the services below including the events and filmmakers I've been proud to collaborate with in the past:

Screener Exchange: Looking to expand your film to a wider audience? Send me a screener in exchange for an honest review to be shared on Oh So Geeky and social media.

Product Reviews: Send me your product - book, apparel, accessories, home decor - and in return, I'll publish a review here on Oh So Geeky  and share your product across social media

Sponsored Posts: Pitch your campaign in a sponsored post published on Oh So Geeky and spotlighted across social media. No link insertion campaigns.


If you would like to exchange a screener review or hire me to create content for your outlet,
email me at katyrochelle@outlook.com for inquiries.

Cured (2021) documentary exploring the LGBTQ+ community's fight against conversion therapy and psychiatric misdiagnoses
Kid 90 (2021) documentary directed by Soleil Moon Fyre opening the vault of her video collection to offer a nostalgic and honest look of 90s celebritydom
Ruth: Justice Ginsburg In Her Own Words (2021) - documentary directed by Freida Lee Mock exploring the life of Ruth Bader Ginsburg life and career
Clover (2020) - directed by Jon Abrahams, starring Jon Abrahams, Mark Webber, and Nicole Elizabeth Berger
Deep in Vogue (2020) documentary shining a light on the history of Voguing and Manchester and Liverpool based houses prepare for their ICONS Vogue Ball
The Nest (2020) explores lies and the deceit of ambition to achieve the American dream - directed by Sean Durkin, starring Jude Law and Carrie Coon
Once Upon A River (2020) - unleashes a promising debut for Native America young adult films - directed and written by Haroula Rose
A Call To Spy (2019) highlights the women-led resistance during World War II - directed by Lydia Dean Pilcher
Relic (2020) adds a new generational twist to 'haunted house' classics - directed by Natalie Erika James
Driveways (2019) influence lies in its is slice-of-life simplicity and age-defying friendship - directed by Andrew Ahn
The Other Lamb (2018) gives rage a new visceral leash on life - directed by Małgorzata Szumowska
Summerland (2020) immerses the wartime genre with magic and love - directed by Jessica Swale

To All The Boys: P.S. I Still Love You (2020) - directed by Michael Fimognari, starring Lana Condor, Noah Centineo, Jordan Fisher

The Fare (2018) - interview with screenwriter, actress, and producer Brinna Kelly on her latest sci-fi flick inspired by mythology and The Twilight Zone

Geek, and You Shall Find (2019) documentary celebrates the power of superheros within - director Brad Faye, produced by Superhero Faces Productions

The Story of 90 Coins (2015) charmingly explores the promises of love - directed and written by ichael Wong, starring Han Dongjun and Zhuang Zhiqi

LAMBCAST - Episode 462 Most Anticipated Movies for 2019