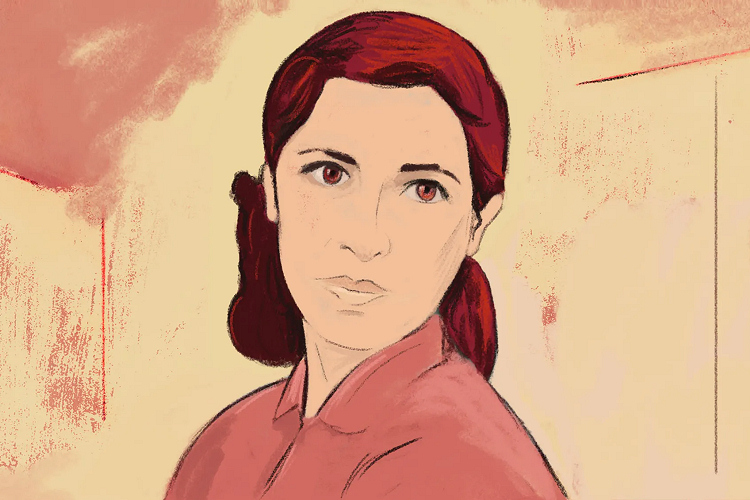 “I’ve seen opinion polls that more people can name the Seven Dwarves than can name justices on the United States Supreme Court. “ – Dean Erwin Chemerinsky from Berkeley Law School opens an upcoming documentary directed by Academy Award winning director Freida Lee Mock. The obvious twist here is that if there’s one definitive iconic figure that hails from the Supreme Court Justice and we know of is Ruth Bader Ginsburg.
From the famous meme of Notorious RBG to Saturday Night Live skits portrayed by Kate McKinnon and her history of breaking the class ceiling, she’s gained special notoriety in the general public over the past several years that makes her one of the most popular and empowering figures in U.S. government. How and why we know her name is as widely recognized as it is is exactly what Mock sets out to cement.
Ruth: Justice Ginsburg In Her Own Words uses previously televised events and interviews with  Ginsburg to explore her career. It begins with the line questioning she faced to be nominated as a Supreme Court Justice and the process of being sworn in by former president Bill Clinton. The centerpiece of the film leads with Ginsburg meeting with student groups inquiring about her career so far (in the mid 90s) and her outlook on the future such as the possibility of a female president.
Using her observations the documentary taps into her achievements and the challenges she faced with "three strikes against her" as a person of the Jewish faith, a woman, and a mother who would go on to use her identity to persevere as a lawyer, working for ACLU, and eventually to earn the stature she’s recognized with today. What was used against her to keep citizens in line with outdated and prejudice laws, she used to the best of her abilities to help others attain their full rights in the face of gender, religion, and race discrimination. When original footage or photographs aren’t used, illustrations step in to elaborate on the court proceedings of cases she fought for. Ginsburg offers her unique perspective about what she was proud the wide range of cases that she was proud of and those that helped her cause as she furthered her career - one in particular includes a father working part-time and was denied social security to care for his infant son after his wife passed away.
More than merely showing how Ginsburg effected the clients she represented, Ruth: Justice Ginsburg In Her Own Words also shows the effect she had on people directly or were inspired by her impact. Interviews with those who worked with her such as a law clerk Goodwin Liu, former law volunteer M.E. Freeman, Cadet Jennifer Connolly who was able to attend Virginia Military Institute after the court ruled to expand its male-only enrollment to women, meme creator of Notorious R.B.G. Shana Knizhnik and author Irin Carmon, offer more insight into the woman behind the icon from her love of opera to her marriage to her husband Marty. Real life examples of the cases Ginsburg were apart of are also used. In one prominent case of United States v. Virginia, the Supreme Court Justice ruled in favor of Virginia Military Institute extending its males-only enrollment to include women.
Ruth: Justice Ginsburg In Her Own Words revolves around some of the same topics as another documentary titled RBG, which was released in 2018 and focused on a chronological examination of her life from birth to (then) present-day. Most of the latter likewise unfolds in a linear fashion, but focuses more on containing the narrative to Ginsburg's career ambitions, pursuit for equal rights for all, and expanding the court to include more women. The two documentaries share the same subject matter, but Mock creates a worthwhile film to be enjoyed on its own or as a companion piece. Ruth: Justice Ginsburg In Her Own Words instills a needed message of inspiration to those who dare to follow in her footsteps and become the next generation of dissenters.
Rating: ★★1/2☆
Please Note: I was provided with a screener to provide an honest review.Ruth: Justice Ginsburg In Her Own Words is available in virtual cinemas on 2/12 and TVOD on 3/9. STARZ will also air the documentary on 3/15 at 8 PM ET/PT on what would have been Justice Ginsburg’s 88th birthday.
at February 08, 2021