Mary Poppins Returns (2019) Is Full of New and Familiar Tricks 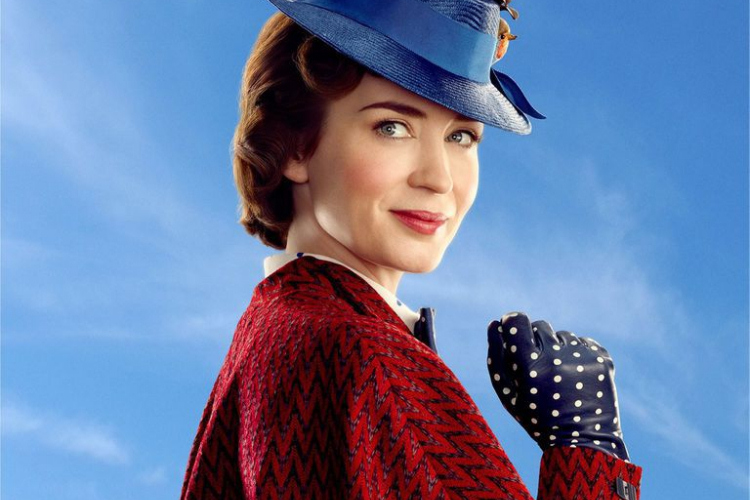 Mary Poppins, the British superhero equipped with a talking umbrella and bewitched carpetbag, first debuted onto the big-screen nearly fifty-four years ago. Having become a childhood classic starring Julie Andrews and Dick Van Dyke in the hotly contested adaptation between author P.L. Traver and Walt Disney, the beloved nanny makes a comeback in a familiar and fresh "remake-quel" of the original.

Set twenty-five years after the 1964's story, Mary Poppins (Emily Blunt) returns to the Banks’s home where Michael (Ben Whishaw) and Jane (Emily Mortimer) are all grown-up and have fallen on hard times at the height of the Great Depression. Michael, in particular, is struggling to overcome his wife's passing when he learns that the Fidelity Fiduciary Bank is about to repossess his family's home. While Michael and Jane race against an impossible deadline, Mary and an exuberant lamplighter Jack (Lin-Manuel Miranda) take Michael's children with a series of bombastic and inspiring adventures. 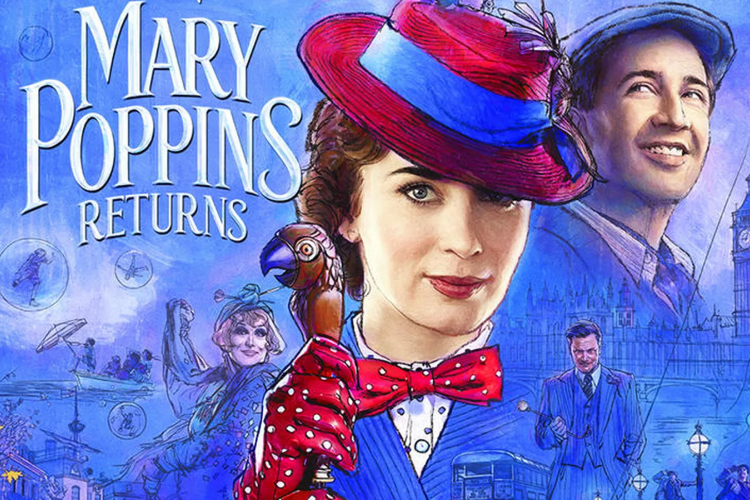 Fifty-four years ago Julie Andrews and Dick Van Dyke starred in the timeless Disney classic Mary Poppins. Now set for her own sequel in an all-new adventure starring Emily Blunt and Lin-Manuel Miranda, the classic magical nanny returns to check up on the Banks children going through struggles of their own as parents and help them believe in the impossible again.

Disney recently dropped the official trailer AND supercalifragilistic does it look like my Christmas is going to be a 1000x full of feels than it usually is. Let's check it out!