Ranking the Best and Worst Every Flavor Beans 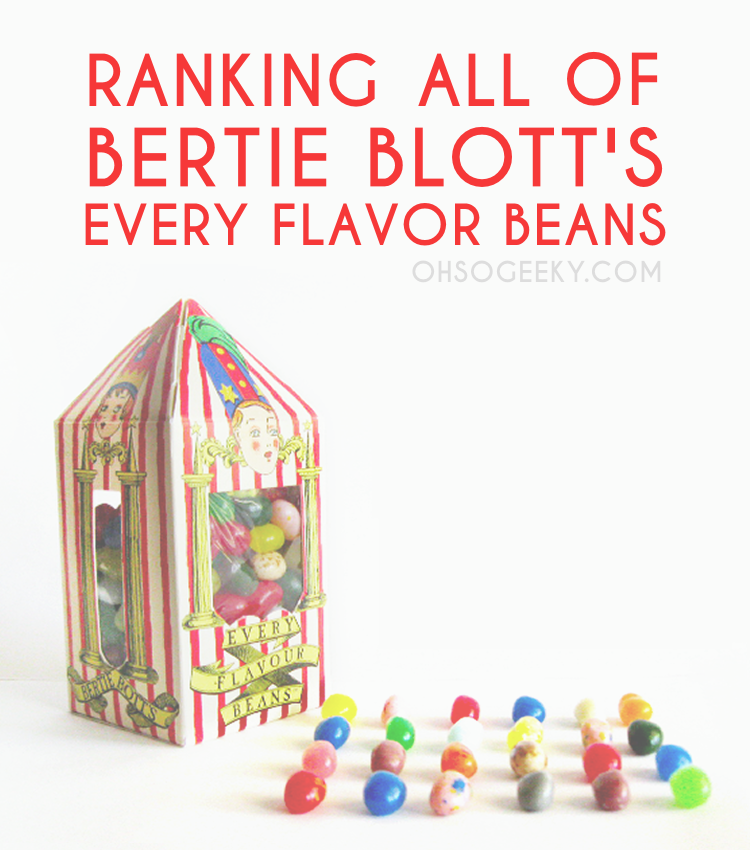 One of the best things about being a fangirl is when food, places, or merchandise come to life straight out of a book, movie, or television show.

Every Harry Potter fan has wanted to live out fantasies from J.K. Rowling's series - receiving a letter from Hogwarts, having the wand choose us, and so many other things. We've all definitely wanted to snack on Bertie Bott's Every Flavor Beans from Honeydukes. When I got my hands on some Bertie Bott's Every Flavor Beans (truly from HoneyDukes!), it was pretty freakin' magical.

What's fun about Every Flavor Beans is that you never know what flavors you're gonna get. I'm not sure if the manufacturers have a quota for certain flavors to be in every package, or if it's just random. Mine had at least one of every flavor, so I felt very lucky.

(If you're looking to try some of these out for yourself or haven't visited Wizarding World of Harry Potter theme parks yet, you can also find them here!)

For my first try, I picked random ones and tried guessing the flavor. Let me tell you, I didn't think a jelly bean could get as good as Marshmallow and then as bad as Vomit or Dirt. Gradually I ranked the best and worst, and thought it'd be fun to share my thoughts below. 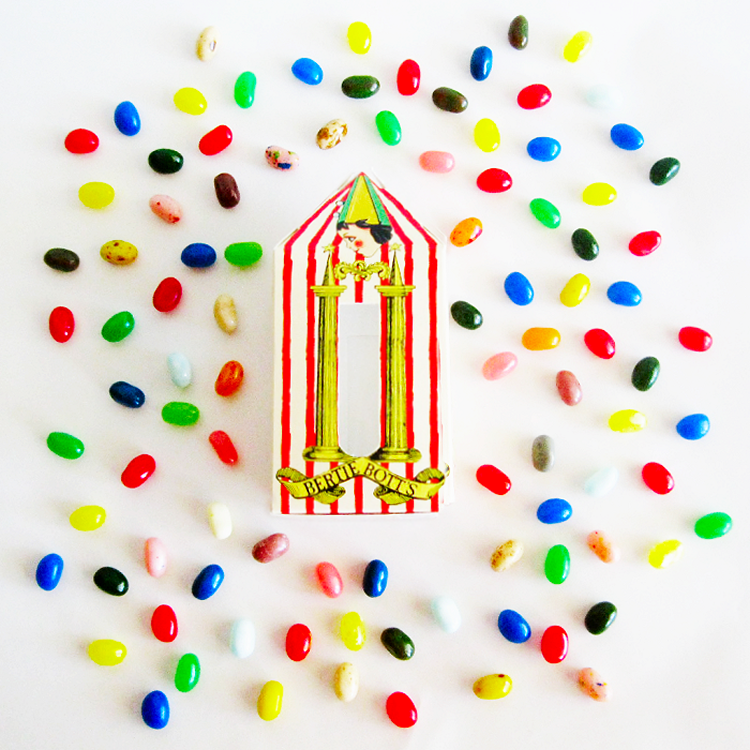 Banana - Sorry Minions! It's not a good flavor, no matter what incarnation it takes.
Black Pepper - Pretty spicy!
Blueberry - Strongest flavor next to cinnamon and soap but tastes GOOD.
Booger -  Doesn't have a specific taste but feels slimier the longer it lasts in your mouth. UGH.
Candyfloss - Cotton candy with a hint of floral-scented perfume. Nice!
Cherry - Already my favorite flavor, so it's hard to not love this. Tastes exactly like cherry.
Cinnamon - Maybe my tongue is just sensitive but it's HOT! so so HOT!
Dirt - Imagine garden manure as a taste. Yep, that's it.
Earthworm - Doesn't taste too different from dirt, maybe slightly less stronger.
Earwax - It's deceptive to tell Earwax apart from Sherbert Lemon. Their colors are pretty similar. It's surprisingly crunchy.
Grass - Pretty sharp flavor, kinda like the smell of freshly mowed grass.
Green Apple - A little disappointed. It's not as sour as you would expect.
Marshmallow - Like a fluffy mini-smores you can pop into your mouth anytime. COOL!
Rotten Egg - Actually, sweeter than expected. I thought it would be muskier.
Sausage - A little difficult to tell Sausage apart from Dirt. Simple BBQ flavor that's not overwhelming.
Sherbert Lemon - I can see why it's Dumbledore's favorite. Sweet and not too sour.
Soap - YUCK. NASTY. Actually made my stomach churn.
Tutti-Fruitti - Fruitilicious with a hint of bubble-gum, but not very memorable.
Vomit - ABSOLUTE WORST. Exactly like bile.
Watermelon - Some tasted like fresh watermelon, others tasted warm and rotten.


Have you tried Every Flavor Beans?
What's your favorite or least favorite flavor?
at May 23, 2016