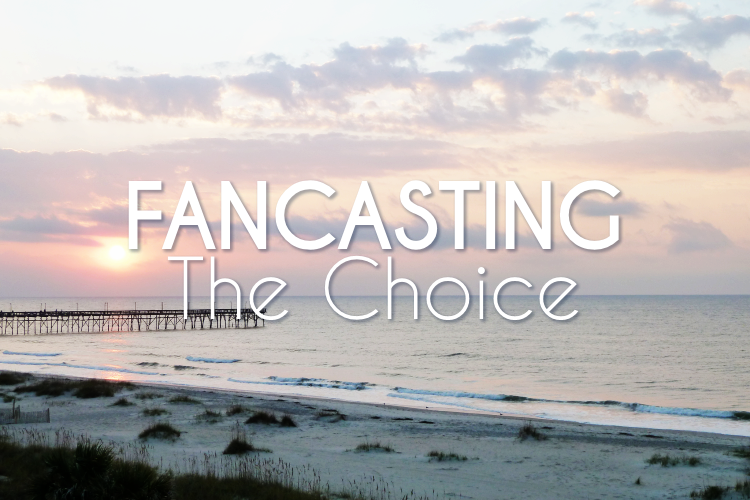 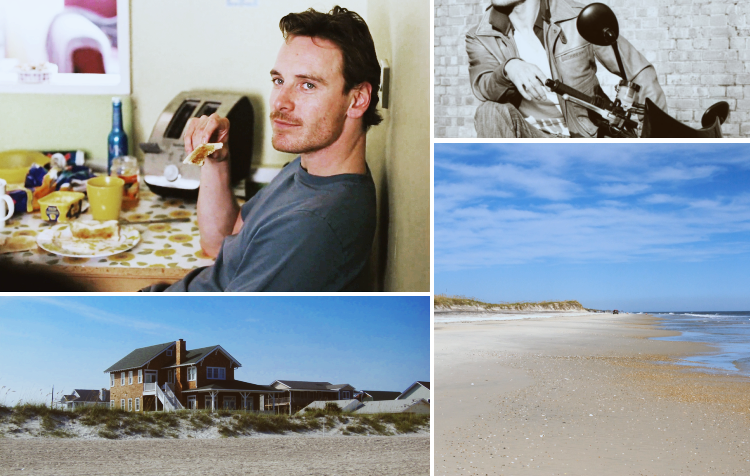 The plot itself is not any different than many other of Sparks' works: a bachelor and veterinarian Travis thinks he has a pretty good life. While all of his friends are married and have families, he doesn't feel the pressure to take the next step in adulting. He's not lazy, just laid back and not in a rush to have a family of his own. A reason for Fassbender as Travis was that the onset of my crush for him started while reading this. Though he probably wouldn't touch a romantic drama that isn't a period piece with a ten-foot pole, I'd like to see him go outside of his exquisite flair for drama. 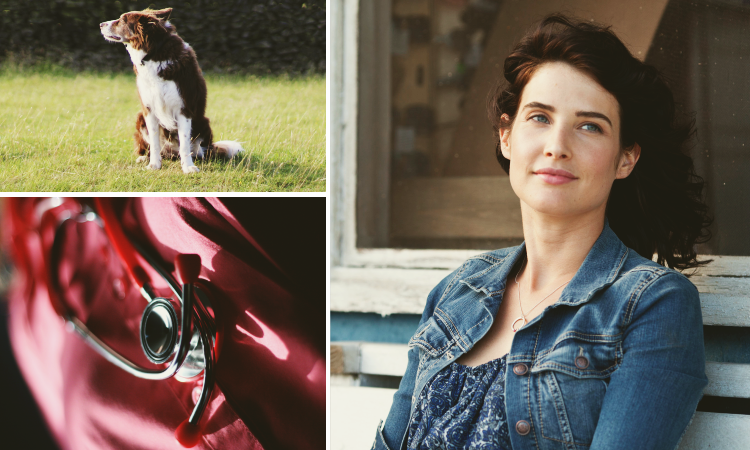 Then his next-door-neighbor, a stubborn and lively nurse Gabby catches his eye and makes him reconsider his future. I liked that Gabby was a passionate person, if also a little reserved. Cobie Smulders was my idea for Gabby; she has the "girl-next-door" quality that Sparks always writes about, but she is also a grown-ass woman who could make the role less teenager-like. I guess I was a little bit on the right track: in 2013 Cobie was cast for another Sparks adaptation Safe Haven. 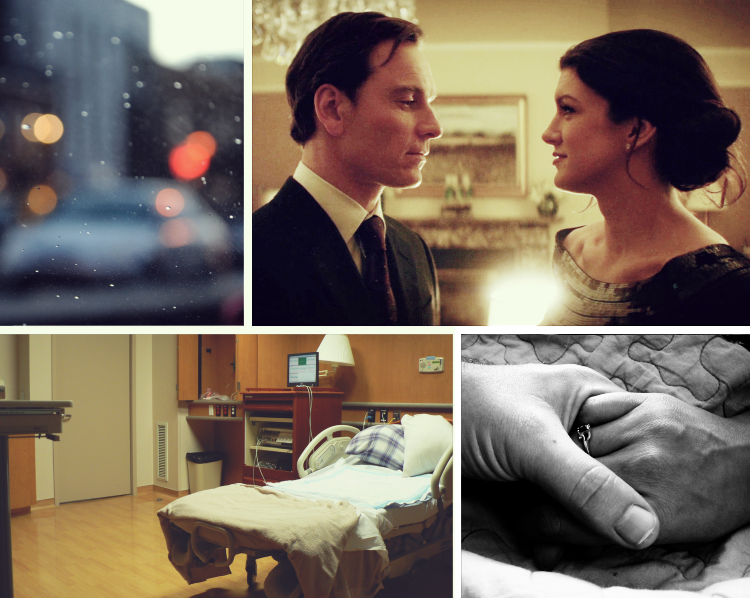 ( source and source )
Eleven years later, Travis is forced to make a major choice. After a tragic car accident which leaves Gabby in a coma, Travis he has to decide to take her off of life support or move her to a hospice. Her last unofficial wishes leaves him in doubt to hold onto hope or let her go. The way the book was written lent a great mystery. It's not clear from the beginning what his decision has to be - I thought it was centered towards a break-up or divorce. It was really something that had me hooked page after page and the ending that didn't disappoint.

Contrary to how the film looks now, I never really imagined the movie to be as comedic as it tries to be. I saw it more as light-hearted with touch of drama - not Gone Girl, goodhearted but not fluffy or melodramatic. What I liked most about the book was using a relationship to explore how a few seconds of getting ahead of yourself or rushing around can change your whole life. I always imagined the style of the film to be a bit darker than a romantic dramedy. Just by the floundering of other adaptations, I just can't accept the reality of The Choice adaptation. Michael Fassbender is my Travis. Cobie Smulders is my Gabby. That's my choice and I'm sticking to it.
at February 11, 2016