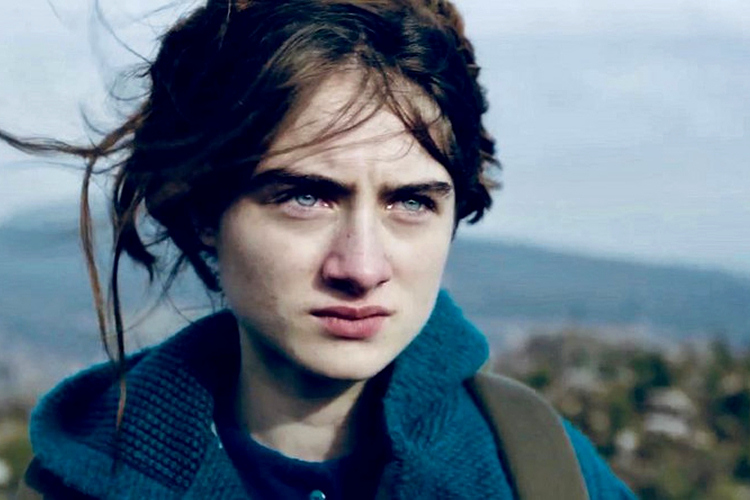 Since Martha Marcy May Marlene followed the traumatic aftermath of a young woman's escape from a cult, similar films have reinvented women's power in cinema over the past several years. By confronting and rejecting a regime designed to keep their followers' autonomy at bay, films like The Witch (2016) to Suspiria (2018) have laid the groundwork in exploring the 'chosen' one who decides to break free. In a similar vein, The Other Lamb takes a hypnotic dive into a young girl questioning her narrative and helping her sisters do the same.

Deep in the wilderness away from civilization, The Shepherd (Michel Huisman) tends to his flock of wives and daughters who worship his every word. On the cusp of teenage-hood, Selah (Raffey Cassidy) begins experiencing strange visions about the only community and family she's ever known. When the group seeks to find a new Eden, everything Selah thought she knew about The Shepherd might lead to the freedom she's secretly seeking.

Email ThisBlogThis!Share to TwitterShare to FacebookShare to Pinterest
Labels: film, the other lamb
Older Posts Home
Subscribe to: Posts (Atom)