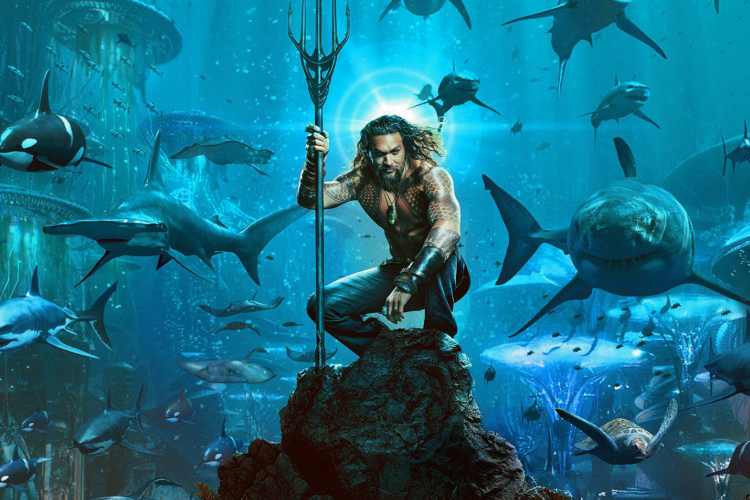 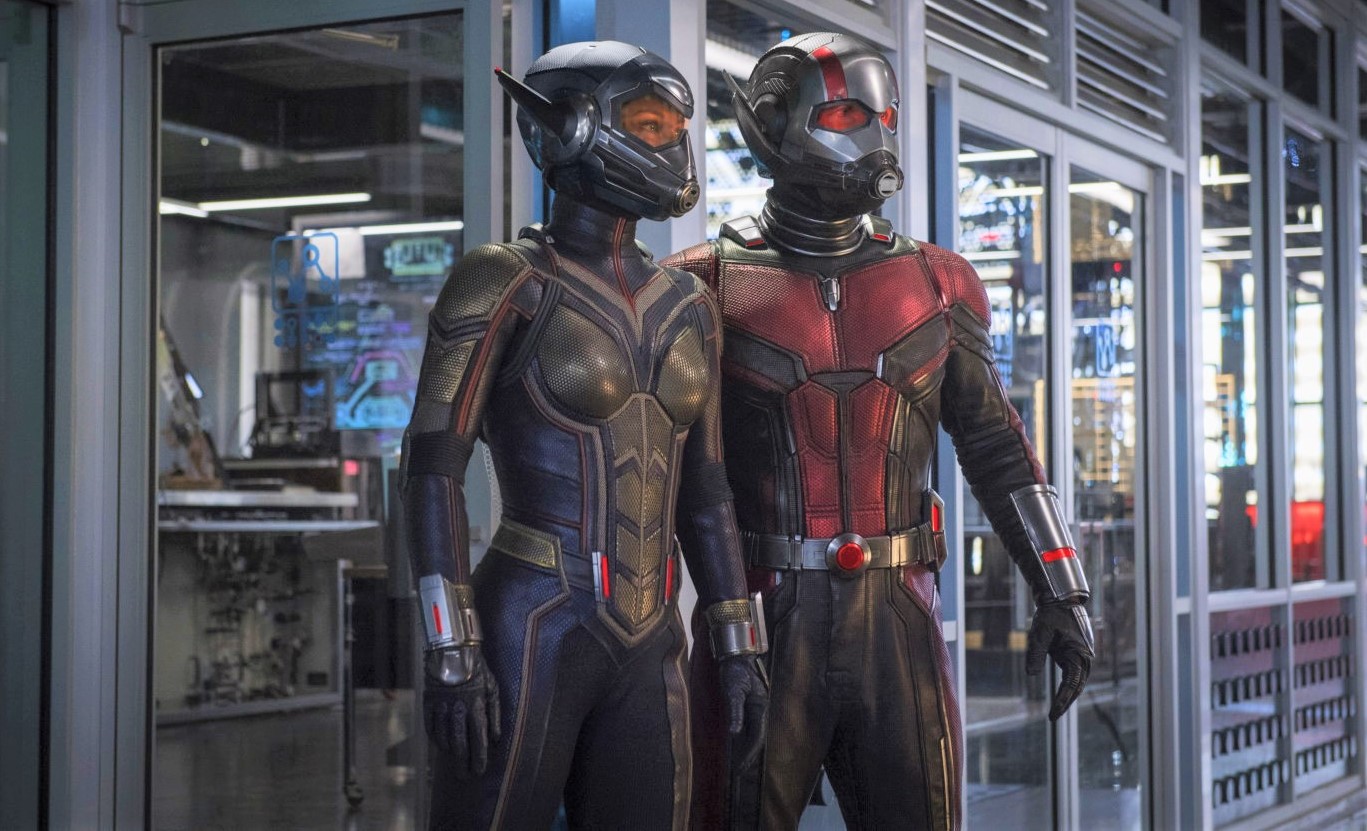 Since Avengers: Infinity War left us in an exhausted heap of feels, Marvel offered their least suspected characters to cleanse our palate after everything changed with a snap of Thanos's figures. Surprisingly, against the odds that one of the Avengers' smallest heroes could fill in the summer gap, that's exactly what Ant-Man and the Wasp does: pick up the pieces from Infinity War's devastating wake and gear us up for the next leg in the Avengers' recovery with Captain Marvel in 2019.

Starting where we left off in Ant-Man, Hank Pym (Michael Douglas) and his daughter Hope Van Dyne (Evangeline Lily) have rekindled their relationship and are determined to return to the quantum realm to find their long-lost matriarch Janet (Michelle Pfieffer). However, in the two years since Scott Lang (Paul Rudd) sided with Captain America in Captain America: Civil War to fight Iron Man over the Accords, he made a plea deal and was put on house-arrest to avoid going to jail. Brought in to help Hank and Hope on their quest, they're on the run from the FBI, and together, they must race against time and a new form of Ant-Man called the Ghost (Hannah John-Kamen) who is hellbent on stealing their new quantum technology.

Diagnosed with stage four cancer after falling head over heels with the love of his life Vanessa (Morena Baccarin), Wade Wilson's conned into becoming something he never wanted: a superhero. Duped by a mysterious recruiter Francis (Ed Skrein) who promises an experimental cure for cancer, Wilson (Ryan Reynolds) is taken prisoner and his body is tortured into awakening mutant genes that cures his illness but leaves his body disfigured. And Francis isn't done yet: he also kidnaps Vanessa. There's only one thing left on Wade's mind: to do whatever it takes to save his girlfriend.

Deadpool is very much like the titular character: it's not like any superhero we've seen before. Unapologetic in its wisecracks and sarcasm, Ryan Reynolds's performance breaks the fourth wall and favors the deadpan humor he's developed throughout his career in Hollywood. The film is easily tailored to his comedic sweet spots, which isn't surprising because he was extraordinarily passionate about bringing this character to the big screen (especially after he was mutilated in Wolverine: Origins).