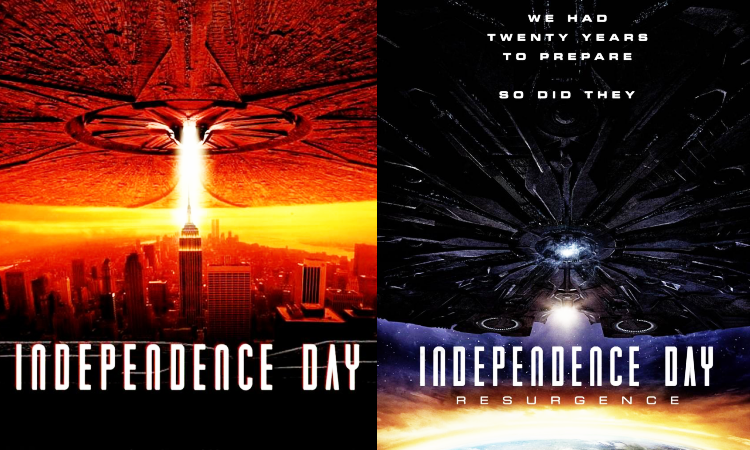 My sister and I have a special place in our hearts for cheesetastic blockbusters. A few years ago when an Independence Day re-release was cancelled, our dreams were severely dashed. There are a lot of movies from the past we'd love to see on the big screen, and Independence Day was one of our top picks. When a sequel was in the making, our hopes came alive again and we were so excited when a double feature was announced by AMC Theaters. Our excitement for the first film was palpable to say the least, while the sequel less so (reboots are just blah, in general). 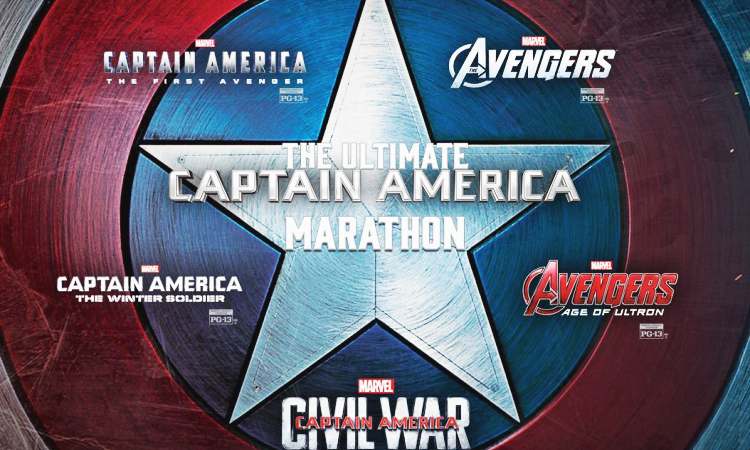 Batman used to be my favorite superhero, and I was mostly obsessed watching every franchise from Tim Burton to Christopher Nolan. It's fair to say I was far outside the Captain America bandwagon when The First Avenger and The Winter Soldier hit theaters. And, at the time other movies picqued my attention more like Harry Potter and the Deathly Hallows Part 2, The Hunger Games, and Divergent. When my sister introduced me to the Sentinel of Liberty with The Winter Soldier in 2014, a whole new world opened up.

My first time watching the movie sparked an obsession for everything Steve Rogers, Peggy Carter, Bucky Barnes, and their whole universe. Two years later and I was quite literally jumping out my pants for the Ultimate Captain America marathon. I didn't know I could get so excited! It was months in the making, and then it was finally here!