In Defense of Theme Park Movies 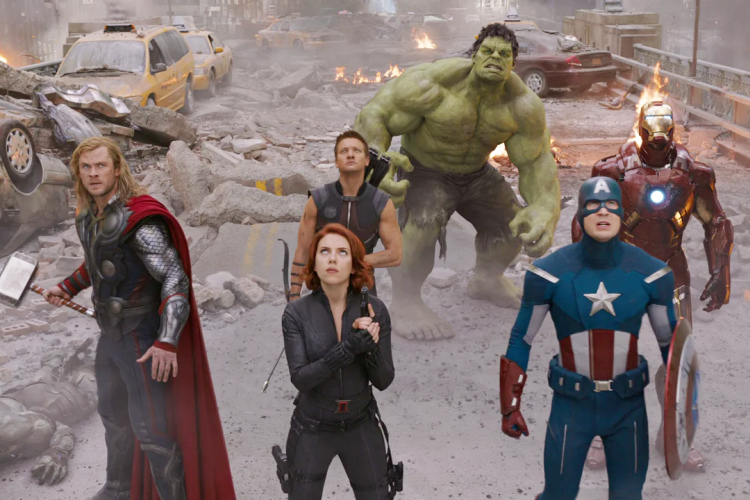 In an interview with Empire magazine, and his op-ed with The New York Times, director Martin Scorsese mentioned disliking the superhero genre and comparing Marvel movies to theme parks. His answer sparked a debate about what qualifies as true cinema and what doesn't. As a fan of both comic book movies and traditional film genres, I wanted to touch on why I disagree and both agree.