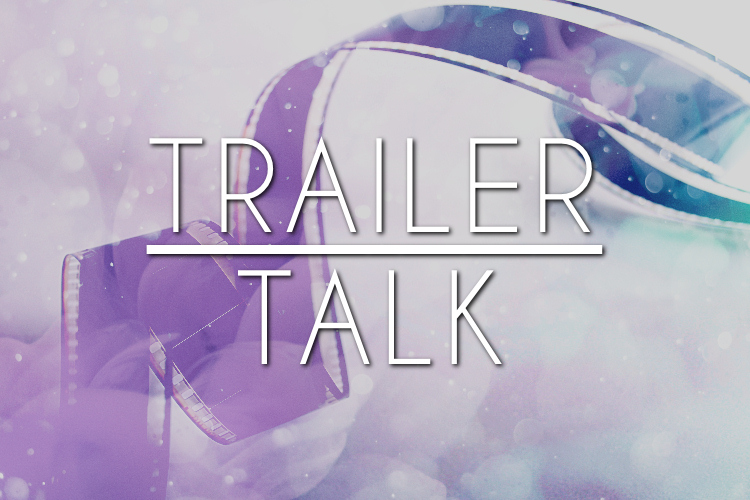 Ready? Get set! Mark your calendars! Go! sums up how I'm feeling over the past week as several trailers dropped for movies coming up throughout 2019. Instead of doing a usual Trailer Reactions post to all of them (Avengers: Endgame will get its own post soon), I thought about just talking about the movies and tv series that are definitely getting some hype this summer.

What do you guys think about these movies? Are there any other trailers I should check out? Let me know if you're excited or disappointed in the comments below! 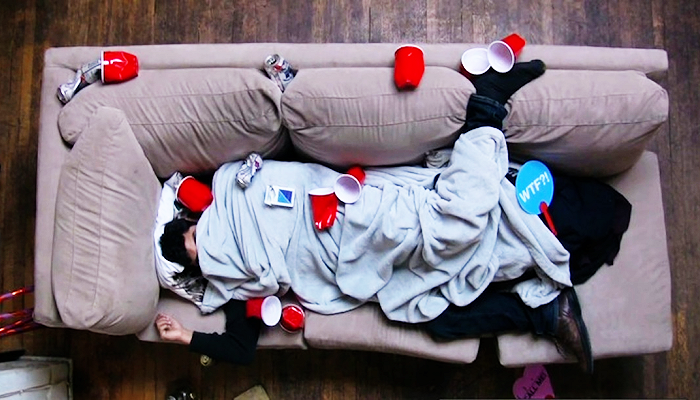 Indie film "Hearts and Cash" is about to debut at Sundance film festival. Diva and lead actress Jill, slacker production assistant Dave, amateur director Jim, and ambitious producer Hannah Rosner document their raucous road trip from Santa Monica, California to Park City, Utah. Things start off on the wrong foot from the get-go; their car runs out of gas. If anything can happen, it does.

Once on the road again and finally landing at Sundance, their obstacles only rev up. Ready for hard-earned success to finally pay off, their adventure takes a turn for the worst when their only 35mm film print is lost a few hours before their world premiere.

Park City is a smart comedic exploration on a young filmmaker's attempt of trying to open their work up to more audiences and take friendly jabs at the chaotic world known as show business. It was in fact this approach that I was led to watch this through a private screening.

The approaching premiere at Sundance and the film getting lost is much less about Rosner's team racing against the clock. More strongly, it lays the foundation of Who Dun What. Dividing the film between footage captured during their wild weekend and commentary by the cast, the premise not only makes good for comedic affect but successfully puts over the vibe of the film's mockumentary style.

The premise and film not only appeals to aspiring film makers and lovers who are familiar with the disorderly yet exciting world of film making, but anyone who loves a good laugh over the obstacles that surprise us when we least need them to. Inspired by her own personal experiences at Sundance and blending together the brazen comedy of The Hangover, Rosner's first feature film spotlights a sharp script, and a talented yet novice group of actors who deliver exceptional comedic and empathetic performances.

After winning the audience award at the United Film Festival in Chicago, Rosner and her eclectic group of co-stars have nowhere to go except up. Check out the trailer for Park City here and its official website. Also now available on iTunes.