The Gentlemen (2020) Is A Typical Guy Ritchie Movie

With the exclusion of a few titles under his cap, director Guy Ritchie has mostly replicated his plots for the past twenty-five years. Having his universe of copy+paste indie-mob flicks, based solely on the cast and how many times they can find new entertaining ways to curse, isn't the worst career to possess in film these days. But it's not necessarily the most exciting either.

Sleazy private investigator Fletcher (Hugh Grant) tracks down the dirty business arrangements between cannabis tycoon Mickey Pearson (Matthew McConaughey) and an American millionaire Matthew Berger (Jeremy Strong). With the intel he discovers, he attempts to bribe Mickey’s right-hand man Raymond (Charlie Hunnam), and that's just not going to sit well with at all. 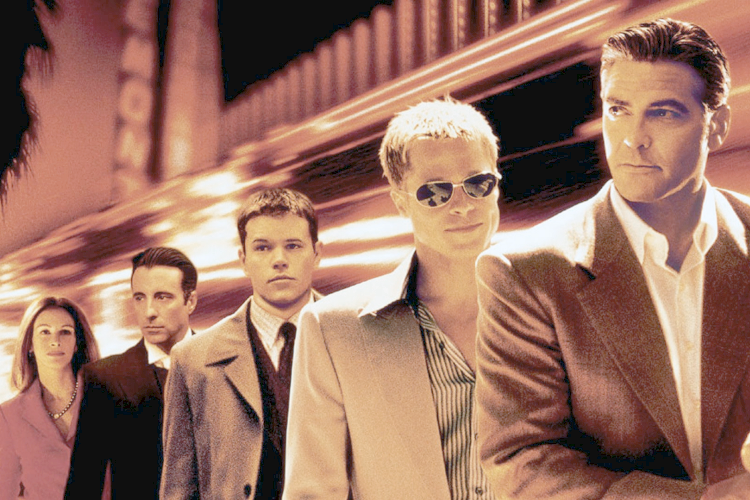