Wandering Through the Shelves hosts Thursday Movie Picks. It's a weekly series where bloggers post and share various movie picks every Thursday.
The rules are simple: based on the theme of the week pick three to five movies and tell us why you picked them. For further details and the schedule visit the series main page here.
This week is Thursday Movie Picks - Female Cinematographers - suggested by Brittani. I dropped out of last week's theme because I couldn't think of any amateur sleuths. I've been anxiously waiting for this theme to come up on the list. 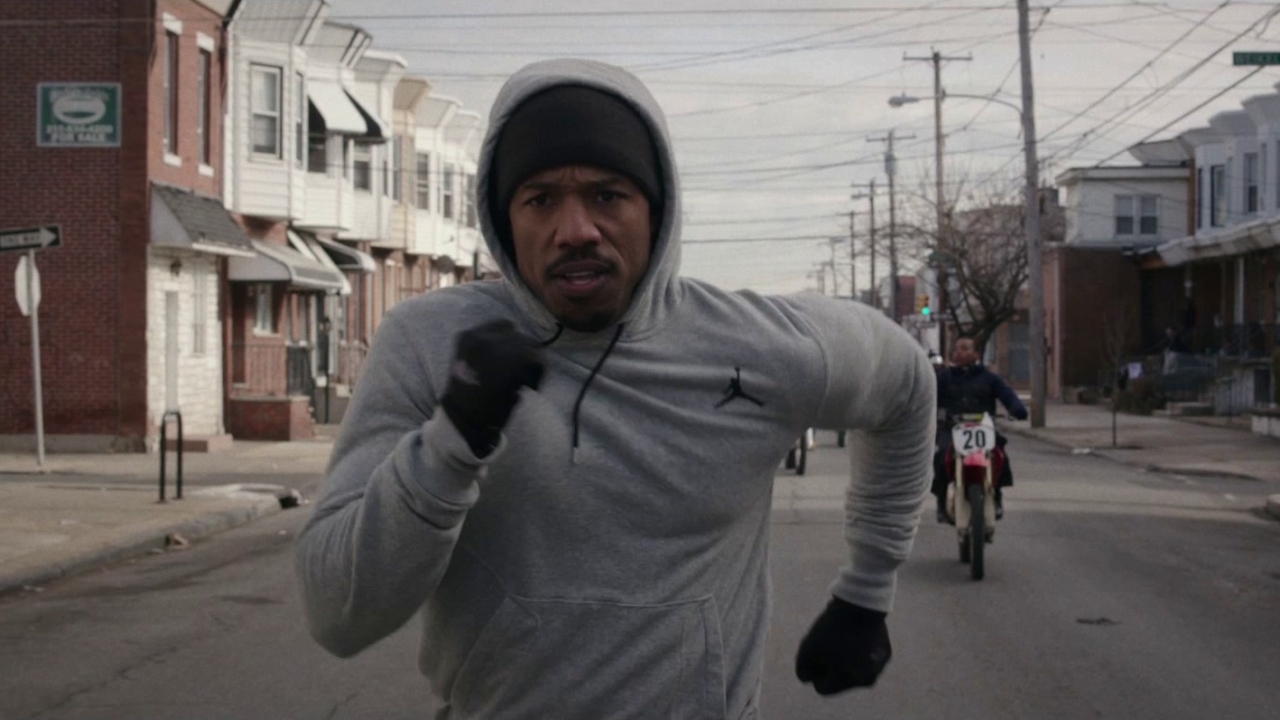 Adonis Johnson (Michael B. Jordan) never knew his famous father, boxing champion Apollo Creed, who died before Adonis was born. However, boxing is in his blood, so he seeks out Rocky Balboa (Sylvester Stallone) and asks the retired champ to be his trainer.
Anyone who knows me knows that Creed is one of my all-time favorite movies. One of the main reasons is the cinematography. Alberti and director Ryan Coogler looked at the original Rocky films, but it doesn't feel like it's copying Rocky. She makes you feel as if she's following Adonis throughout his whole quest to shed his dad's image and own expectations.
Alberti also worked on Darren Aronofsky's The Wrestler, which follows the same up-close cinematography. But for that film, she had to film Mickey Rourke quickly in between specific wrestling sequences in-between real shows. I feel like that added the big one-take boxing sequence in Creed. 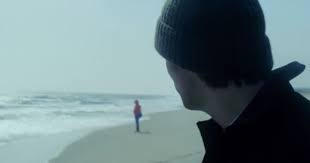 After a painful breakup, Clementine (Kate Winslet) undergoes a procedure to erase memories of her former boyfriend Joel (Jim Carrey) from her mind. When Joel discovers that Clementine is going to extremes to forget their relationship, he undergoes the same procedure and slowly begins to forget the woman that he loved.
The premise is so unique on its own. And the partnership between director Michael Gondry and Ellen's vision makes it come to life. I remember Kate Winslet saying she loved the freedom that came with filming because the actors weren't confined to blocking. But you don't get that feeling necessarily with the cinematography - the plot goes in so many different directions, Gondry was adamant about using practical effects and natural lighting, and the Ellen manages to capture it all in a specific way with 2 handheld cameras covering 360 degrees. I mean, that's just amazing. She gives the film such a unique look from so many other indie-romance films.

After the death of his father, T'Challa (Chadwick Boseman) returns home to the African nation of Wakanda to take his rightful place as king. When a powerful enemy suddenly reappears, T'Challa's mettle as king -- and as Black Panther -- gets tested when he's drawn into a conflict that puts the fate of Wakanda and the entire world at risk.
I still think Marvel has a long way to go with breaking out of their formula when it comes to look and tone, but Black Panther was a step in the right direction. It's the most aesthetically pleasing film of the Infinity Saga because not one frame feels like it's wasted to show all of these displaced characters around the world and tying it back to Wakanda - from the beginning with N'Jobu in 1992 L.A., the London museum where Killmonger retrieves the Vibranium, and all of Wakanda. You get a full sense from Morrison's cinematography all the world-building of T'Challa's home without needing three movies to flesh everything out.
at April 15, 2021