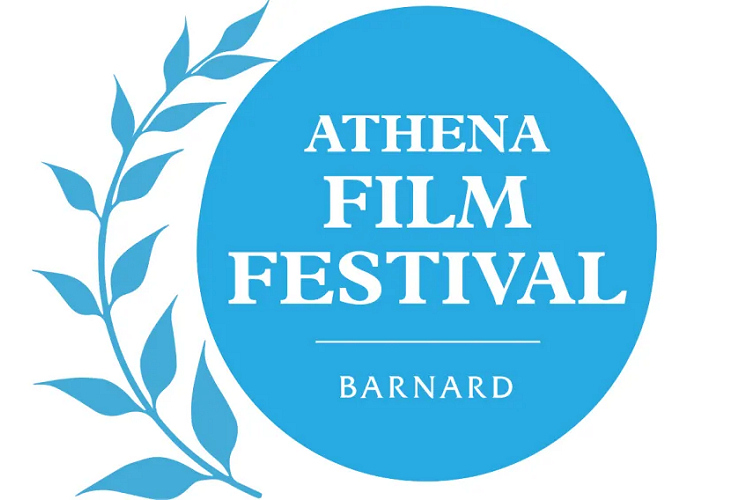 For the past eleven years, the Athena Film Festival has been the premiere festival to amplify women's leadership through film as well as provide in-depth conversations with industry experts. The festival works in conjunction with Barnard College's Athena Center for Leadership and Women and Hollywood to shift the cultural conversation of stories told of women.
In celebration of March as Women's History Month, I'm excited to cover the event virtually. In the upcoming weeks, I'll be providing reviews of a wide variety of shorts to documentaries and feature film screenings, which includes:
If you'd like to learn more about the festival or explore the programming, visit the official site here. Here's more information regarding the festival per the official festival press release:

Over the past ten years, the Athena Film Festival has established itself as the premier festival dedicated to celebrating and elevating women’s leadership. Our festival highlights films showcasing women’s leadership from underexplored perspectives; women leading in all places and spaces who are resisting and refuting preconceived notions of all they can be and do. Through our Parity Pipeline Program we are bolstering the pipeline of women creatives who are telling these stories and fostering a network of women in film.

The Athena Film Festival is a joint project of Barnard College’s Athena Center for Leadership and Women and Hollywood. The festival’s founding sponsor is the Artemis Rising Foundation and its CEO Regina K. Scully.

The 11th Annual Athena Film Festival, a joint partnership between Barnard’s Athena Center for Leadership & Melissa Silverstein’s WOMEN IN HOLLYWOOD. The festival will also feature an International Women’s Day Program and a number of conversations and panels discussing film, women in the entertainment industry, and equality in Hollywood and beyond.

The Athena Film Festival (AFF) at Barnard College announced its opening night film and lineup of programming for the 2021 festival today. The 11th annual festival, a joint partnership between Barnard’s Athena Center for Leadership and the initiative Women and Hollywood, will take place virtually from March 1st through March 31st. The annual festival includes film screenings, in-depth conversations with filmmakers and industry experts, a series of programs that support the pipeline of women creatives, and a wide variety of events focused on celebrating and amplifying the stories of bold, courageous women leaders.

“While planning this year’s festival, we wanted to prioritize relevant and timely films that spoke to the pandemic, the Black Lives Matter movement, and the myriad ways we’ve experienced our world shift this year. We were also focused on inclusion – building on our history of featuring new and diverse voices and challenging the status quo to lead the industry forward” said Melissa Silverstein, Co-Founder and Artistic Director of AFF and founder of Women and Hollywood. “I think we’ve done that. The films and conversations at this year’s festival will tackle complex, emotional, and diverse subjects with voices from across the industry. While this year’s festival will feel very different, I could not be more proud of the incredible slate of programming which is 90% women and nonbinary directors and 51% women and non binary directors of color that we will bring to our audiences across the United States for the 11th annual edition.”