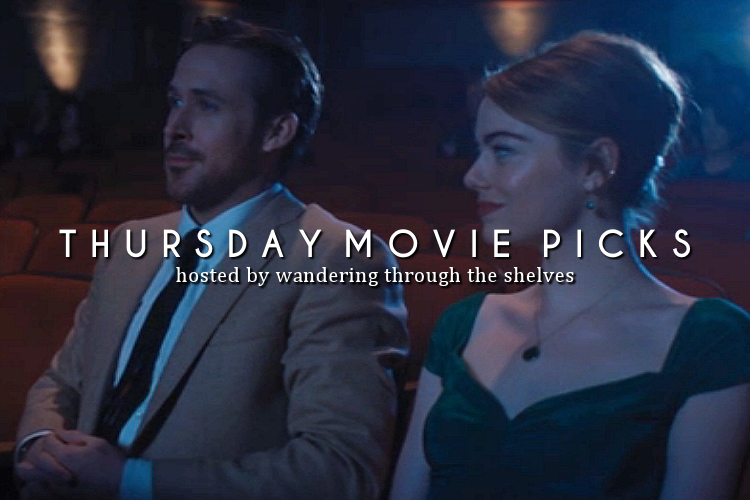 Wandering Through the Shelves hosts Thursday Movie Picks. It's a weekly series where bloggers post and share various movie picks every Thursday.
The rules are simple: based on the theme of the week pick three to five movies and tell us why you picked them. For further details and the schedule visit the series main page here.
This week is Police Detectives.

It did not take me long to pick something just based on Ryan. lol But I also like his performance too. Even though he's a replicant, he makes you question along the way whether he truly is. He's stoic without being too robotic. I originally saw this way back when it was released - feels like ages ago...and thought Denis Villeneuve did a superb job helming the whole film to feel even more epic than the first.
I realized too late I could've picked The Nice Guys, which is another great performance by Gosling too.

Chris Tucker and Jackie Chan probably aren't the first duo to be thought of for an action-comedy, but they are great in Rush Hour and Rush Hour 2 (we don't talk about Rush Hour 3 though). Chris has all the best one liners, Jackie brings the action, that's about all the genre needs to make something fun. And the bloopers are legendary.

I completely cheated here. And it's only after I settled on this that I realized all of the other detectives I could've picked to make the list longer. But I wanted to keep this simple. And how can I end on anything other than that gif? So, here is Street Kings. I cannot remember what happens in this movie for the life of me. But Keanu Reeves. Chris Evans. That's all you need folks.
at January 21, 2021