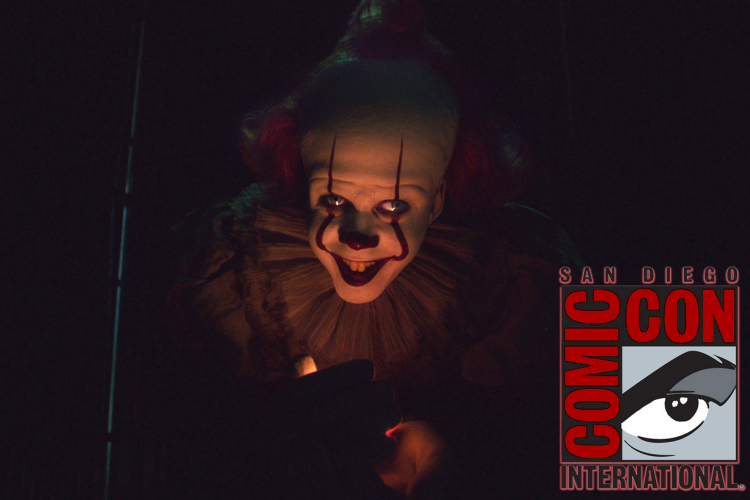 Superman star Henry Cavill has walked away from DC (or has he) to vie for the role of Geralt in The Witcher. After months of speculation and anticipation, Netflix dropped the first teaser based on author Andrzej Sapkowski's novel of witchers who fight wild beasts and monsters. The Witcher is not a series that I'm deeply familiar with, but the trailer looks neat. I won't be able to read the books or dive into the series too much before it comes out, so this will be the first fandom in a while where I'm not racing to catch up.

It's a real challenge to adapt Alan Moore's graphic novels. But that doesn't stop directors from trying. In 2009, Zach Snyder transformed the story of superheroes investigating the murder of one of their own into a much darker tale than the original. Having read the book a long time ago, I didn't have a problem with his version despite the polarizing reviews it received. Now, ten years later, Watchmen is returning to HBO by a new showrunner Damon Lindelof, who doesn't care what anyone thinks, even Alan Moore. Lindelof's take looks almost unrecognizable to the graphic novel and stars Regina King, so yes, I'm in. At least to see if his overwhelming confidence pays off.

Dafne Keen. Lin-Manuel Miranda. James McAvoy. Need I say more? I guess I will. *Raise your hand if you ever thought a studio would try to re-do The Golden Compass hot mess* I didn't, and the trailer immediately looks like what the original version in 2009 - an actually exciting story of espionage, fantasy, and adventure - tried but failed to achieve. ALSO. JAMES. MCAVOY.

Clones are one of my biggest fears, but they didn't stop me from watching and falling in love with the 2017 version. I'm currently binge-reading through Stephen King's novel to catch up before the sequel is released (*prays to the killer clowns above* and I've never been more scared and excited. While the first teaser showed us an actual clip from the movie, it was nice to see a collection of scenes that will surely traumatize me beyond recognition when it hits theatres. ALSO. JAMES. MCAVOY.
at July 26, 2019