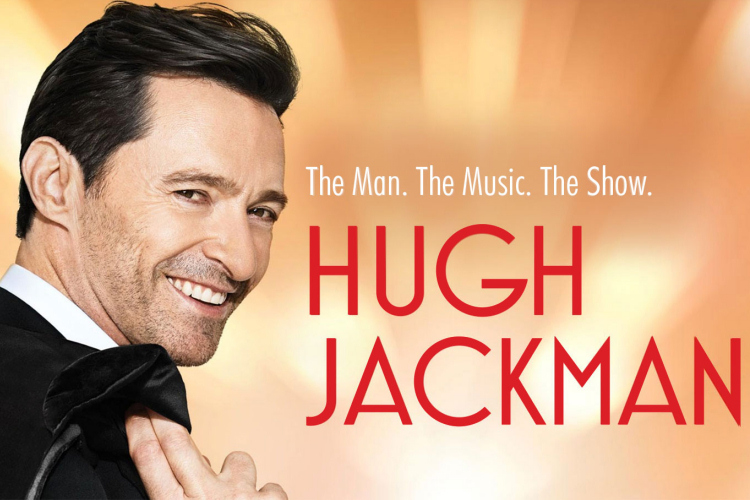 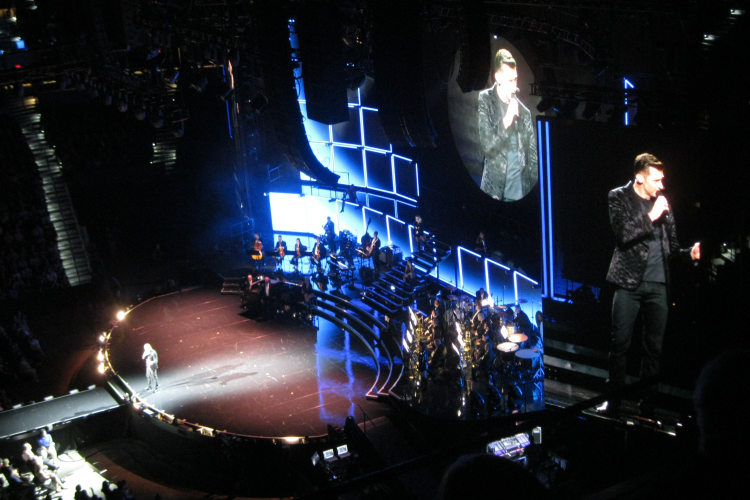 The night kicked off with hits from The Greatest Showman before slowing down to a personal level about his life both on and off-the screen. His anecdotes and tales included performing as Gaston in Beauty and the Beast in the beginning of his career, how he met his wife, living his classic Hollywood musical dreams on stage for the tour, and his childhood in Australia. Sprinkled in-between influential songs inspired by his background, Jackman and his back-up performers create original numbers for The Greatest Showman, Les Miserables, and his award-winning performance as Peter Allen in The Boy From Oz.

A few of many highlights included bringing out the The Gay Men's Chorus of Tampa Bay (he invites local troupes to perform in most cities), shining a light on indigenous culture in Australia, and following his dreams even though he didn't know they'd come true. From performing original choreography from the musicals he's starred in and just sharing about his life, it wasn't only a great balance of his song and dance numbers, but a hopeful escape for fans and families. There wasn't just the anticipation of fans waiting to see him perform, but also that this tour was something Jackman has been dreaming of forever. It's almost impossible to think of an actor today who could carry a show like this the way Hugh does.

It doesn't get any bigger than being in the same building as he is and feeling so close to him without the threat of being thrown out by security. It's going to be pretty weird and awesome to watch his movies now, and know that I saw him in person. As much as I love conventions, it was nice to see someone that I admire in a personal setting instead of the rushed atmosphere of autograph and photo-op lines.

The only downside that I have about the concert was the arena's policy on videos. Despite everyone using their smartphone and posting the concert on Instagram and YouTube, one of the security guards scolded me for using a tiny aim-and-shoot camera. If it had a huge lens or screamed 'threat level: pirating', I would've understood why I couldn't film. But my camera is practically unnoticeable, so it was a little disappointing to watch everyone else on their smartphones recording. I was too intimidated to keep filming and feared I'd get ejected from the arena. I included what I could film above - the opening and the ending songs.

From booking the hotel to buying tickets, I can't believe I "adulted" enough so me and my family could attend the concert. (Especially being as sick as I was. I thought I was going to pass out at least three times, but I would not be stopped) Our seats turned out great. We were parallel to the stage as you can see. Most people just wanted to sit and watch the show instead of dance, so I'm grateful I didn't have to stand all night long. The arena was relatively small, so I don't think we would've had a problem wherever we sat. The concert lasts about two hours and is exceptionally well-paced from beginning to end. There's a generous intermission after the first hour, so the entire concert never feels like it's dragging or not entertaining. Jackman's a triple threat that just oozes charisma and charm, so it'd be impossible to imagine not being good or living up to the hype. In the words of The Greatest Showman: OH, IT WAS THE GREATEST SHOW.

P.S. He didn't look nearly as white-out in person as he does in the photos - the lights from the stage are bouncing off my lens.