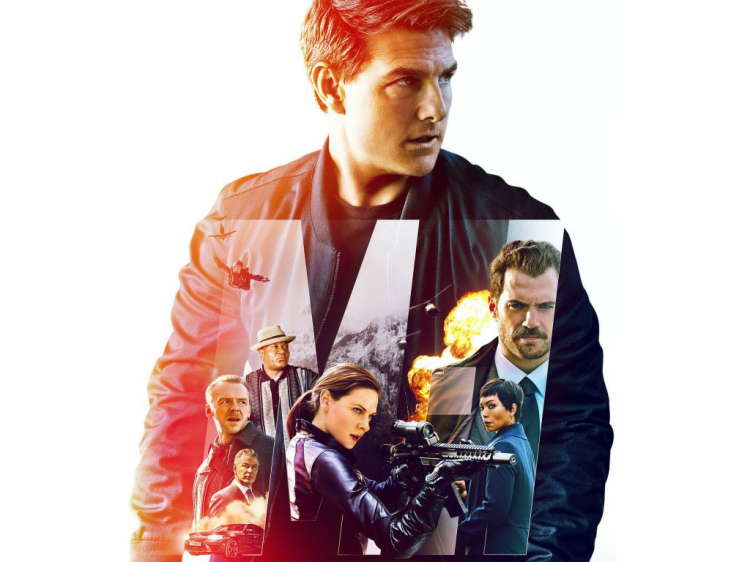 After three years since his last action-packed flick, Tom Cruise is set to return for the sixth Mission: Impossible film. Familiar faces and new threats come to light this summer for Mission: Impossible Fallout. Honestly, it's not a proper summer at the movies without Cruise going rogue and performing deadly stunts to entertain his fans. When the trailer dropped for his adventure as Ethan Hunt, let's just say I was excited. It's time for another trailer reaction! SPOILERS BEYOND THIS POINT

If you'd told my eleven year old self who loved Mission: Impossible 2 in 2000, that eighteen years later this circus of spies and government agency shutdowns would still be as popular as ever, I wouldn't have believed you. In Fallout, the whole world still hangs in the balance as Tom Cruise and company face-off against another global catastrophe where the Syndicate wants to burn the IMF down. Only in this one, we have Henry Cavill gracing us with his mustache presence. Let's get to it! 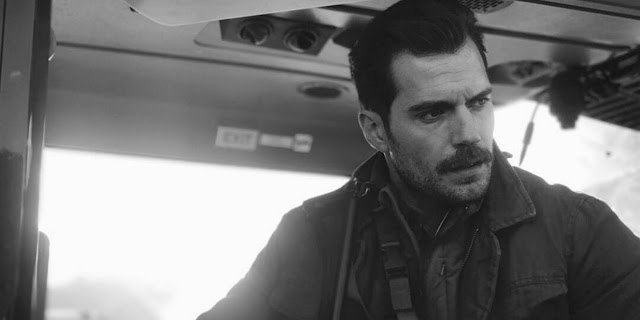 1: 38 - Yay, they brought Michelle Monaghan back. It's like a espionage family reunion. WHAT'S THAT EXPLOSION THOUGH
1: 42 - Of course he's standing on top of a building
1: 47 - "Please don't make go through you"...and then he hits her with a car.
1: 52 - Princess Margaret from The Crown took a level in bad-ass
1: 55 - "Ethan this is not who we are." I think we need to reconsider that. Oooh, Ethan's turning to the dark side. Which I'm speculating - do they kill off Monaghan which pushes him over the edge?? *sigh*
2: 00 - Of course, he would jump out of a plane

Chases, fist fights, explosions - it's everything you'd expect from a Mission Impossible trailer. However, I prefer the earlier edition released a few months ago, which left more to the imagination but the stakes still felt high. This trailer is more like a collection of scenes where you just don't know what's going on except everyone is hunting Ethan down so he's going to go AWOL. (Also Friction by Imagine Dragons is sorely missed in the new trailer. And I'm disappointed Jeremy Renner isn't going to be in this one too). Fallout is probably my most anticipated movie of the summer, so this trailer isn't going to stop me.

Are you going to accept the mission this summer?
Mission: Impossible Fallout hits theaters July 27th!