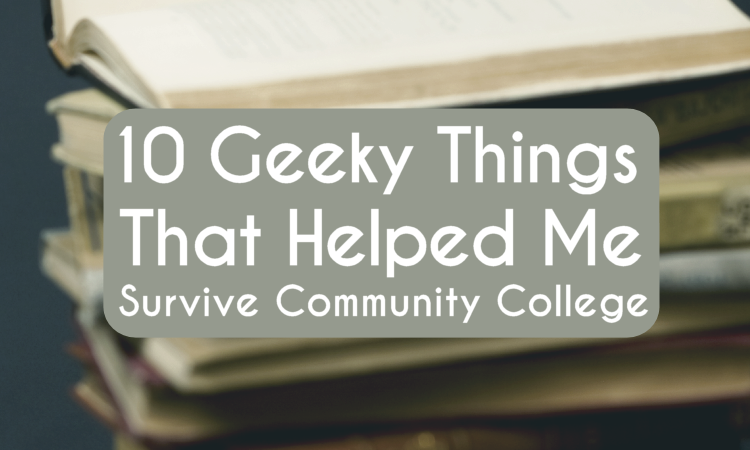 For many students (not judging), drinking and partying is a fun way to let loose from obligations at school. Call me a prude but being hungover or tired the next day never sat well with me. Again, call me lame, but I usually sat at my laptop binge-watching shows, movies, or clips. Sometimes a movie or a funny montage helped me laugh away stress or refocus my attention from endless hours of studying.

For others who are feeling the pressures of academia, and similarly may not be the partying kind, here is a compiled list of favorite things that helped me survive. I hope it may serve as inspiration to keep track of what helps you endure your own desperate or bored days ahead. 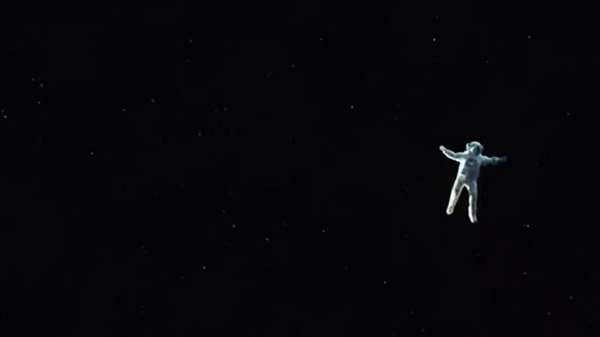 Gravity
The two year waiting period it took to see this movie in 2013 was such a relief. Not only because it was good, but that it was SO GOOD. Ryan's attempt at survival took my breath away the first time I watched it. When I listened to the soundtrack, despite causing so much terror in the film, surprisingly helped me fall asleep when I was too anxious about school the following day. 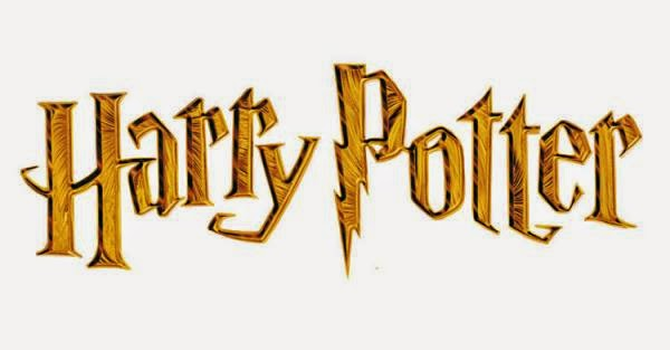 Harry Potter
There aren't any words to express the impact of Harry Potter on my life. Even though I didn't fully experience the Harry Potter series as a fandom until the last movie was released, the books and movies on repeat allowed me to escape into another world. The series also helped me realize my own love of writing, which I had been putting off and inspired me to accept my final degree change to English.


Matthew McConaughey / Oscar speech
My boy McConaughey delivered an awesome performance for The Dallas Buyers Club. He gave an even more impressive and inspiring speech when he accepted the Oscar for Best Actor. I loved his philosophy of needing three things in life: something to look up to, something to look forward to, and something/someone to chase.

Speeches (of any kind)
At the height of the Harry Potter phenomenon, J.K. Rowling gave a commencement speech at Harvard. It's so inspirational an illustrative book of her powerful words will be released next year. Like McConnaughey's speech which really came into use towards the end of my collegiate life, speeches or TED Talks can give amazing perspective on your goals or offer inspiration for the future. 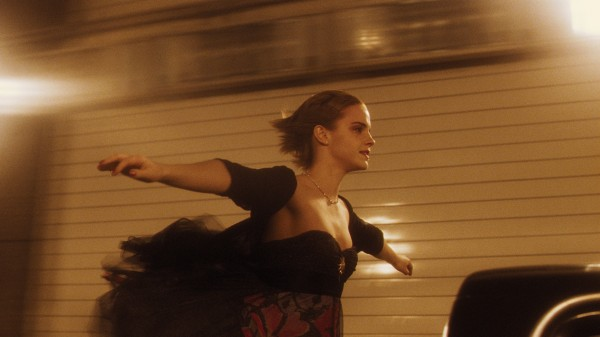 The Perks of Being a Wallflower
I really don't know how many times I've watched this splendid adaptation. One characteristic that always made me go back for more was Sam (played by Emma Watson). Her goals to discover who she is, succeed in college, and want someone to fall in love with her (not an idea of her), made college easier to bear and feel less alone.

Silver Linings Playbook Trailer
Perhaps the most dated and unrelatable item on the list is this one. For a whole semester I had to wait an hour for one of my sister's classes to end before we could drive home. The library computers were running on hamsters and there was really nothing for me to do (not even homework). The biggest way I entertained myself was switching between reading Silver Linings Playbook and watching this trailer again and again and again. The trailer (not really the movie) was a ridiculously huge fandom for me.

Find that trailer to a movie you really want to see and hype yourself up; give yourself something to look forward to passed all those project deadlines.

Waterloo
Even though I'm a genuine fan of ABBA, Mamma Mia starring Meryl Streep is a bit of a guilty pleasure. It's shameless flamboyancy is best when the cast gathers for a closing credits performance of Waterloo. They are just having a lot of fun. Can anyone ever forget the image of Pierce, Colin, and Stellan in those jumpsuits?

Bloopers
Once Upon A Time, The Office, game show mistakes, hilarious Family Feud moments - you name it. Laughter is truly the best medicine.


Craig Ferguson
The Late Late Show offered wacky, and even thought-provoking, moments. It's impossible to sum it up with one pick. In the video above, Larry King takes over the voice for talking robot Geoffrey. It may the best and worst idea Ferguson ever had. Also check out every interview of the late Robin Williams as a guest. CLASSIC.

Gordon Ramsey Uncensored
Yes, laughter is the best medicine. And, expressing your frustration through uncensored Gordon Ramsay rants is a close second. His rants are downright shameful, make anyone's ears bleed or jaw's drop. Sometimes listening to them were just what I needed more than even the cheeriest video. These videos are not safe for a workplace but they might help you make it through another frustrating day.
at May 18, 2015