Summerland (2020) Infuses the Wartime Genre with Magic and Love 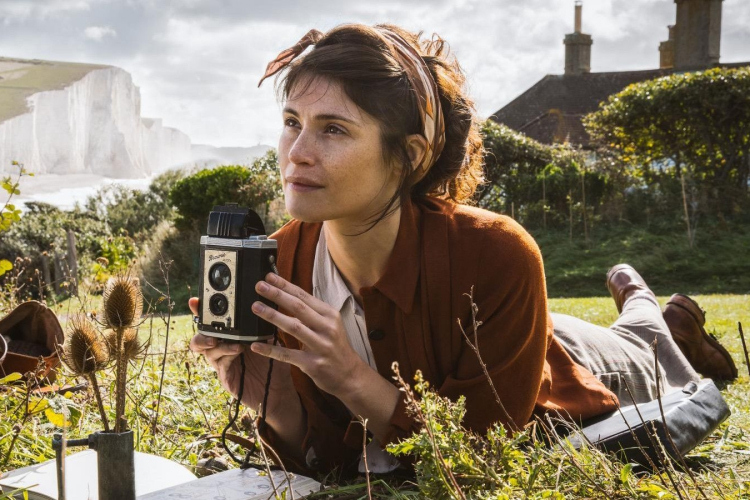 Hollywood too often tells a familiar history of World War II. War stories are mostly reserved for heroic tales of the men behind some of the world’s greatest combat missions to defeat Adolf Hitler and establish support for the Allies. Rarely exploring the expansive experiences of women and minorities at the time, a few films are turning the tide of how cinema recollects history. In the similar vein of Lone Scherfig’s Their Finest or Mike Newell’s The Guernsey Literary and Potato Peel Pie Society, Summerland makes for a refreshing escape of self-discovery and fantasy during one of the world’s darkest periods.

Set in the English coastal countryside of Kent, academic researcher Alice Lamb (Gemma Arterton) becomes the guardian of a refuge child Frank (Lucas Bond) whose parents are fighting in the war. Despite the nearby town treating her as the “beast on the beach” for her unladylike behavior, Lamb and Frank develop an unlikely connection that helps unveil a lost romance with a former lover (Gugu Mbatha-Raw). As research about a fantastical island in the sky brings her closer to Frank, their time together draws more parallels between them than they ever could’ve imagined.