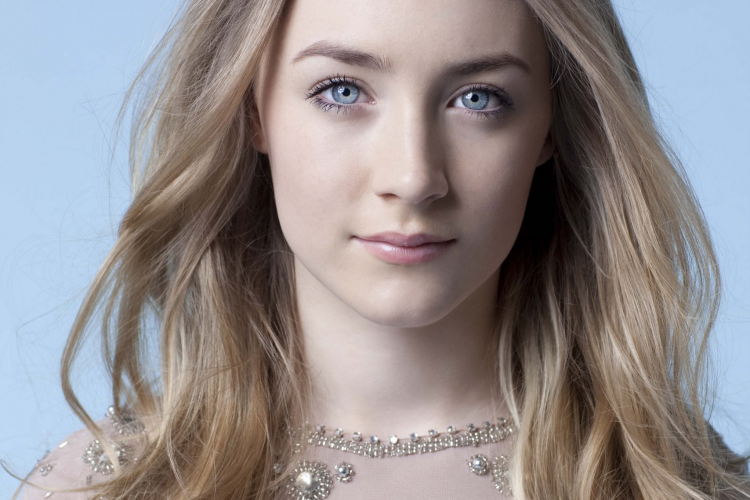 Brooklyn sets itself apart by bringing a focus to immigration with an uplifting coming-of-age journey. Life is moving too fast and not fast enough for Eilis Lacey (Saoirse Ronan) whose gifted with the opportunity to migrate to the United States from her small Ireland town. Leaving her mother and sister behind to forge a new life across the pond, she tries to ward off homesickness while charting a difference course with a charming acquaintance Tony (Emery Cohen).

Finding kindness from strangers, love and her own maturity as a young woman, Lacy's story is about homesickness and coming into one's own. As a booming city and skyscrapers replace cobbled streets and small-town businesses, she acclimates to her surroundings and acquaintances. The story is wonderfully remarkable in how delicate and endearing her tale explores as immigration in the 1950s was no easy feat. The film is a touching love letter for those young hopeful settlers who anguished and dreamt of prosperous horizons in America, and braved leaving family behind in order to start somewhere else.

Two key players in making the film come to life are the Saorise Ronan and Emery Cohen. Both as individuals and a couple they bring an old-fashioned and much-missed romance between young lovers back to life. Ronan, who was nominated for an Oscar for Best Actress, brings out a splendid display of a modesty and apprehension as Lacey realizes how her heart lingers back home. As she discovers more about the world around her and herself, she grows mended sense of self. Cohen as Tony puts forward one of the most charming performances as a leading male. He's beautifully naive and kind. His spirited Italian nature matches well to Ronan's hearty warmth, as her confidence expands.

Though their romance might be the centerpiece, Brooklyn also offers a strong variety of women working, finding marriage, and making friends. Staying at a boarding house with roommates much more firm or outspoken than herself, Lacey finds a stable community around her in lieu of separating from her mother and sister. The supporting cast offers plenty of support to Ronan's Lacey as well as humor and comfort: Father Flood (Jim Broadbent), Madge Kehoe (Julie Waters), a firm boss Miss Fortini (Jessica Paré), and giddy husband-hunting roommates Patty McGuire and Diana Montini (Emily Bett Rickards and Eve Macklin), and a plausible companion Jim Farrell (Domnhall Gleeson)

Contrasting typical Oscar-bait films, Brooklyn isn't bogged down with being dramatic or setting a political tone of how our country is a melting pot of cultures. Instead, the film is wonderfully bold and vibrant, almost like a dream. Every scene is an emotional and visual delight, even if it gives you tears of joy and sadness or the rich, colorful production of her surroundings. Brooklyn transports us back to another era of the world as well as film-making.

As much as the film is about being homesick, it's also about having the patience and perseverance of having a new place to call home. Lacey is connected to people and places from both sides of the pond. Faced with the conformity of her former homestead or possibilities of modern opportunities, she struggles to decide where her heart truly lies. It can be two places at the same time but deciding which one to stay with is the ultimate clash. How her heart tugs her courage in another direction makes Brooklyn so delightful and refreshing. It's set-up camp in my heart forever.


Rating: ★★★
Have you seen Brooklyn? What are your thoughts?