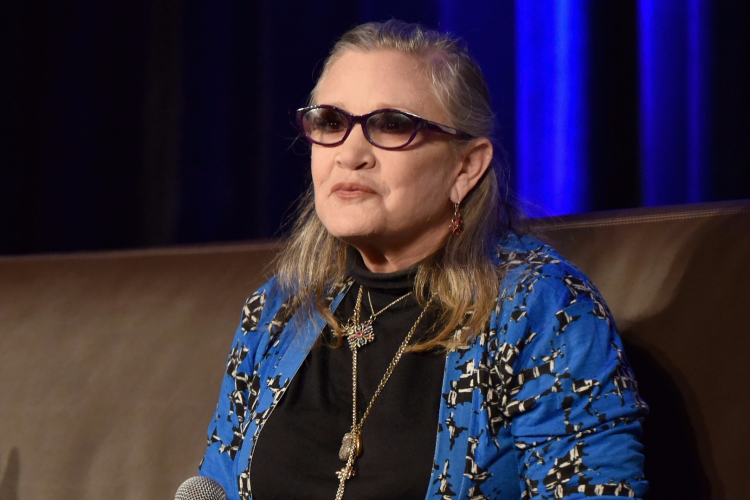 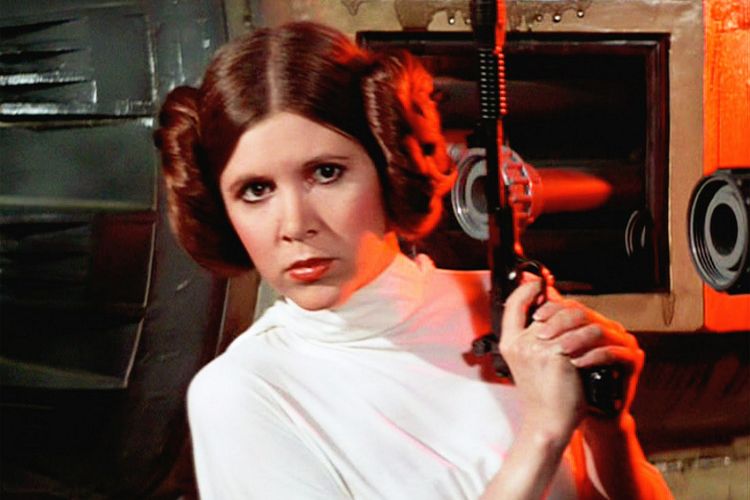 The legacy she leaves behind both on and off the screen is unforgettable. Now that the eighth movie has hit theaters, I thought now would be the best time to send out a simple Thank You to Carrie and our Princess Leia with thirteen moving tributes celebrating her humor, confidence, bravery, spontaneity, vulnerability, and pure bad-assery. May the Force Be With You.
Read more »
at December 23, 2017 No comments: