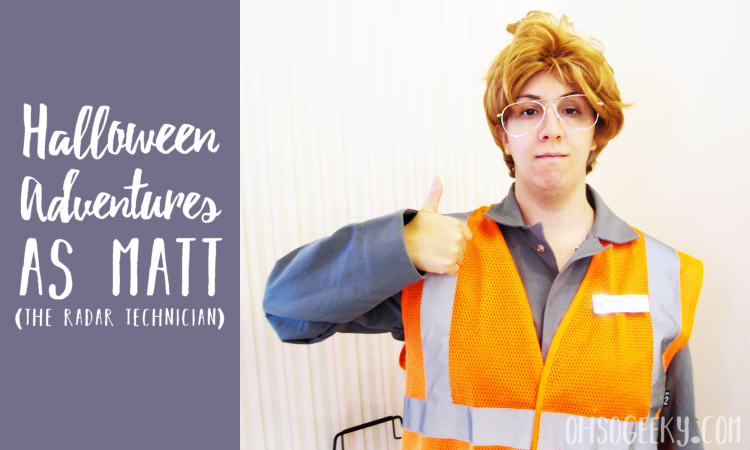 Despite being a massive geek, I was never really a Star Wars fan. Not that my mom and sister didn't try to influence my disinterest over the years by watching the films and going to the conventions, as I grew up with the first era of early 2000s installments. But the Disney and J.J. Abrams's reboot changed my enthusiasm. And I guess you could say Saturday Night Live played a big role too.

When Adam Driver hosted the weekly sketch-comedy show, there was one clip I was totally obsessed with: Undercover Boss. The skit has Darth Vader's grandson Kylo Ren posing undercover at Starkiller Base as Matt the Radar Technician. Certain lines like "Kylo Ren is a punk-bitch", as much as I thought it was creative and funny. The entire skit became a fandom of mine ever since it aired.

Immediately, the video inspired me to make this my Halloween costume. I'm not sure there's ever been another costume I was so determined to complete as much as possible.