My Life (So Far) As Illustrated by Movie Characters 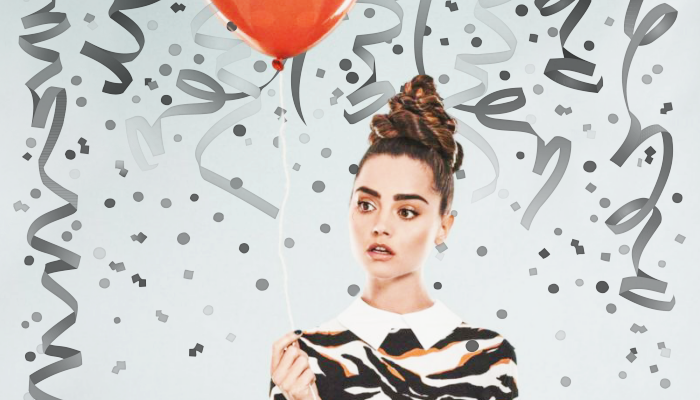 Today is my birthday; I turned twenty-five. To be honest, my mind was entirely blank about how to commemorate the day on this blog.

Celebrating my birthday isn't really my thing, but as a person who is always reflecting on something, it's a great opportunity to focus on how events, people, time, and especially movies, change perspectives or made me grow. In the birthday post last year, my stroll down memory lane was about films thatshaped my movie-watching experiences so far. 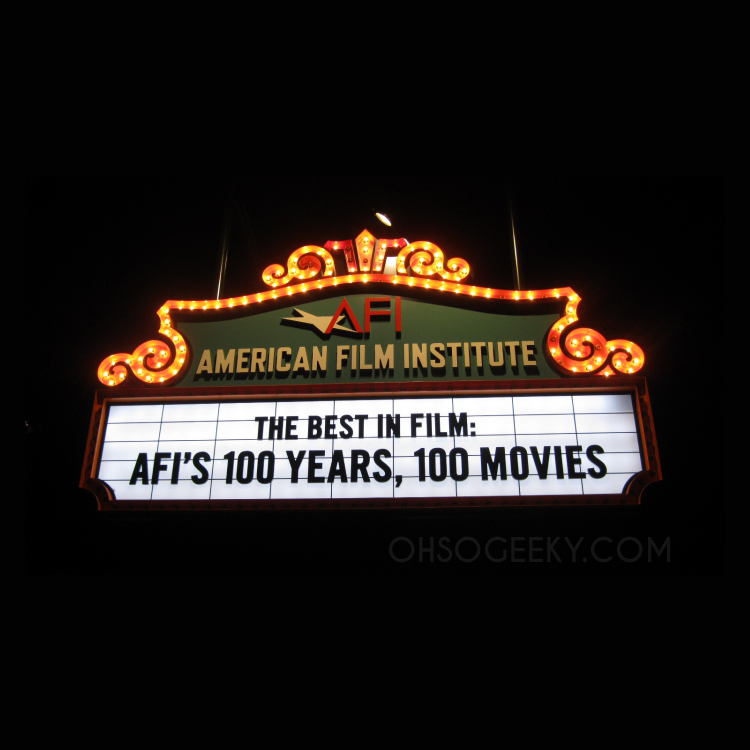 Each Walt Disney World theme park celebrates something unique; for Animal Kingdom it's nature, at Magic Kingdom you see all of your favorite characters, and so on. Disney's Hollywood Studios, once upon a time named MGM Studios, celebrates the worlds of film, television, and music with attraction rides, shows, and restaurants inspired by icons from Hollywood and beyond.

If you've been to Disney's Hollywood Studios in the past ten or fifteen years, you may have come the Studio Backlot Tour. After a vehicle ride of movie props showcased on the theme park grounds, guests are taken to a brief walk-through museum of film props like costumes, photos with information, and old film cameras. For almost several years the exhibit showcased famous film villains like Daniel Plainview from There Will Be Blood, Darth Vader and storm troopers from Star Wars, and Aliens from the Alien series.

Recently on a visit to Hollywood Studios, I was pleased to see that the museum has an entirely new look with artifacts from Hollywood's most iconic motion pictures. Now titled: AFI's Best in Film: 100 Years, 100 Movies