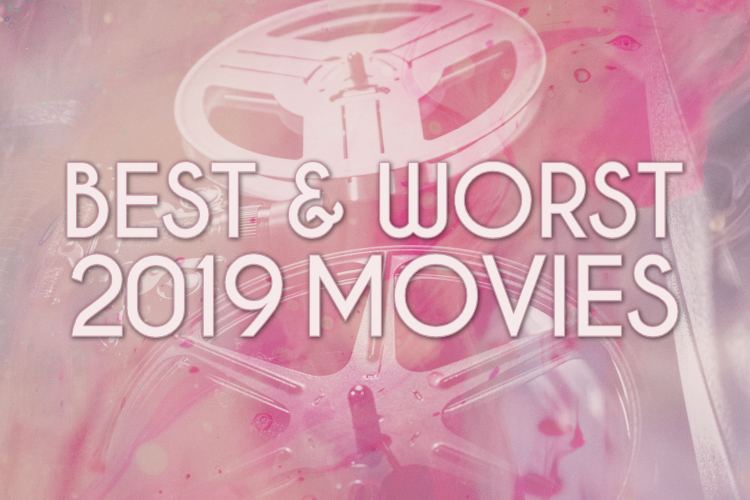 2019 has come and gone, and it took me a far while to catch with as many movies as I wanted to. I finally felt before the entire year is completely over, it's time to choose my picks of best and worst films. From Staler Than Expired Bread to My Soul Needed This, and everything in-between, here's my 2019 of movie-going in review.

This post contains slight spoilers for Knives Out, The Lighthouse, and Avengers: Endgame.

Email ThisBlogThis!Share to TwitterShare to FacebookShare to Pinterest
Labels: best of, best of 2019, lists

Top 10 Favorite Movies Of the Decade 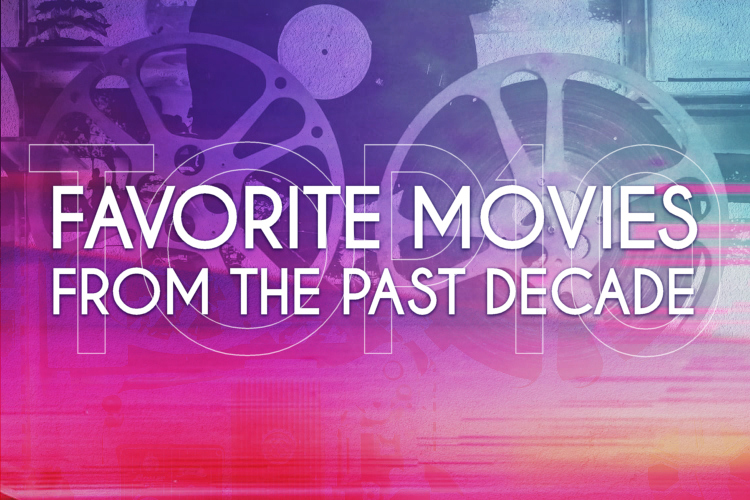 Narrowing down the past decade of movies was nearly impossible, so it's a good thing I made a back-up of all my runner-ups on letterboxd. And for the lucky ten that made the top spot, I went with a combination of all of my doubts- there are movies that I re-watch the most when I'm down, that impacted me when they were initially released and still do in some ways, movies that might not be technically perfect to other critics but ones that I wouldn't change. Here are my top ten-ish favorite movies of the decade.