10 Best Performances by Andrew Lincoln on The Walking Dead 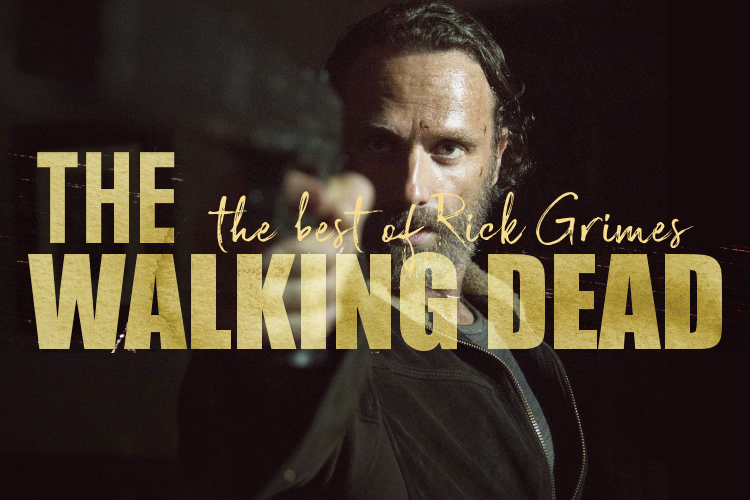 What would AMC's hit television show be like without Andrew Lincoln? Since the beginning he's given the the fiercely protective papa bear, killer, and mercenary a questionable morality and enduring sympathy unlike any other that could've played him. When the storylines are intense, Lincoln goes all in guns blazing. When the storm calms down, Lincoln can be inspiring or heartbreaking, just as we expect Grimes to be. No matter the changes thrown towards his character, Lincoln manages his biggest struggles: to be an effective leader, to keep Team Family alive while watching some of them die, to relinquish living in a world of death, and determine what it means to be a human.

Sure, he can grow one hell of beard, and still look hot when he's covered in literal grime and guts, but it's been an awesome journey to see Rick adjust his ideas of law and order in order to protect his family. Despite the great, and sometimes plotholed-fill direction of the show, Lincoln delivers a great performance year after year. To celebrate this hero and anti-hero, here is a list of my favorite performances. (This post includes major spoilers of all the seasons so far!) What episodes do you consider to be the Best of Rick Grimes? I'd love to hear your thoughts in the comments below!