In Defense of Avengers: Age of Ultron 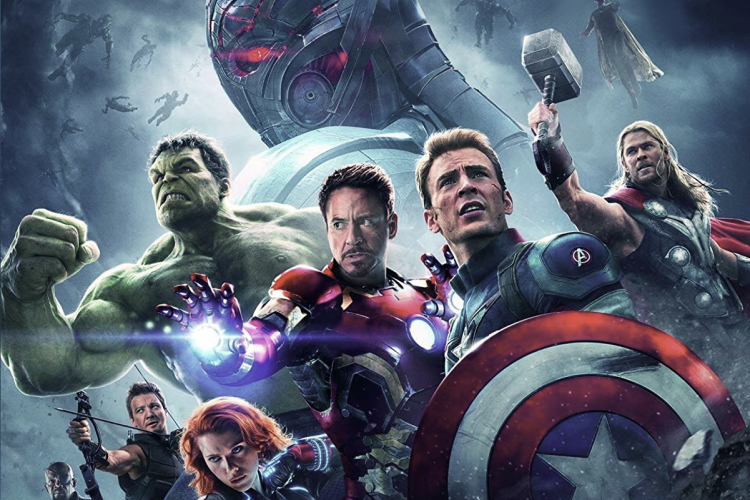 Five years ago, Avengers: Age of Ultron was the unexpected and divisive sequel to The Avengers. Upon its initial release, the sequel was  a weird position of not connecting with fans unless the previous films were watched and had yet to be the inciting incident for more films to follow. It's not the most popular, and often the least favorite film in the Marvel Cinematic Universe (as far as Avengers movies goes), but I wanted to take a moment of why I've come to appreciate it over the past year or two.