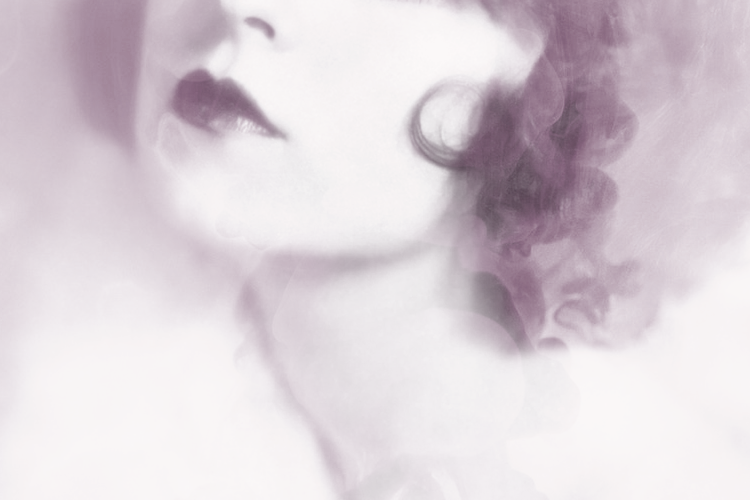 The label It Girl is a complicated one. Originating in the 1920s, Clara Bow was a young up-and-coming actress who captivated audiences on-screen with her looks, vulnerability, style, and talent to become one of Hollywood's earliest icons. In one year, she made twenty-five movies, and was eventually dubbed the first It Girl, the simple definition of which is a woman with a magnetic personality and/or sex appeal. Despite becoming an instant sensation, her work and unique charisma from the silent film era continues to live on and inspire.

Over the years, It Girl has often come to mean something else; a way of noticing women for their fifteen minutes of fame regardless of the industry in film, television, music, or fashion; treating them more as a promoted trend than a natural force to be reckoned with. It became less about celebrating actresses who rose from indies or obscurity to entertain and enlighten, and more of who could be more gif-worthy in interviews and on the red carpet. Most recently, Hollywood used the the term to peg rising stars Brie Larson, Emma Stone, Lupita N'Yongo, and Jennifer Lawrence as they captured the audience's and media's attention with their talent, personality, and range on-screen. Yet just as fast as they took over film, magazine covers, and social media, the celebration of a woman or women taking over Tinseltown slipped quietly out of the spotlight, rarely to be used again since.

This suddenly made me ask: What happened to all the It Girls? Granted, the answer arrived pretty easily: The past six months in Hollywood alone from the #TimesUp and #MeToo movement, and the political warfare making waves around the world, have paved the way for more important issues. (And comparatively, there is no It Bro putting actors on a pedestal, is there?.) The glamorous side of Hollywood isn't the first thing on most people's minds right now when it constantly feels like the world is in peril.

Though I shirk at the idea of singling out actresses over others in a superficial game of Who-Is-Better-or-More-Famous, I also look forward to the inspiring success newer actresses have created by breaking out on-screen or out of the mold. It is refreshing to see fresh faces pave the way for themselves and imagine where their careers will be in the future. As 2018 is almost halfway over, powerful actresses have continued to slay on-screen but haven't been offered the spotlight as they have in the past. This still made me want to share my top five favorite bad-ass It Girls for 2018 in the hopes that you're inspired to check them out and see what they have going on. 'Cause they are slaying Tinseltown right now (and for the foreseeable future).

What actresses or actors are onto big things this year? Whose work should I check out? Let me know in the comments below!