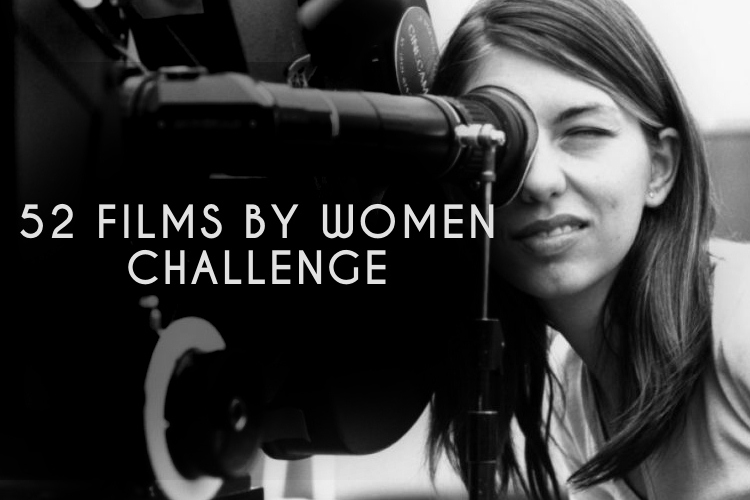 It's been a while since I blogged my 52 Films By Women Challenge. Since the halfway mark of the year has come and go, I thought it's time to post an update.
I'm happy to say I'm still hanging on. My main roadblock is that I'll watch a movie and fall behind in writing something about it here. Then a few weeks have past, and I just keep watching the movies I need to except for a few Letterboxd posts here and there.
The movies I've watched since my last Spring update include Everything Everything, Beyond the Lights, Mudbound, Across the Universe, Bound, By the Sea, What Happened Nina Simone?, The World to Come, Abominable, Clemency, Atlantics, and will be seeing Black Widow to almost tie things up. None of these were particularly flawed, but Beyond the Lights, Mudbound, Across the Universe, What Happened Nina Simone? and Abominable will stick with me the most from the past quarter.
The biggest change is diverging from my 'set' list. I've felt like watching something in the moment more than picking a title from my list,. It's made the challenge fun but also given me a few hurdles. When I try to find movies that I'm in the mood for, women's work is lacking in so many genres. I often want to watch more comedies, action, and superhero movies, and there are only so many to choose from. Not being able to find more mainstream projects has helped me dig around for more indies, but that also presents a problem when they're not available.
Other than that, the challenge is still going strong. I'm not quite sure when I'll update except for autumn or end of the year retrospective.
Mostly, I'm burnt out. It takes a lot not to delete The Falcon and The Winter Soldier review as I'm not proud of it, and I'm shocked I even finished my list of LGBTQ+ changes I'd like to see in film post. I don't quite know how to say goodbye to this space, but I feel myself moving further away the less time I spend here. But I might be doing that once this challenge and TMP are over at the end of the year.
at July 11, 2021