The Falcon And The Winter Soldier (2021) 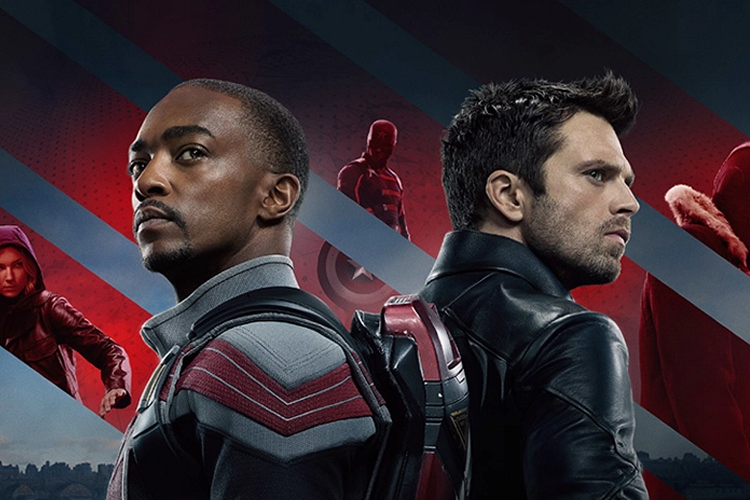