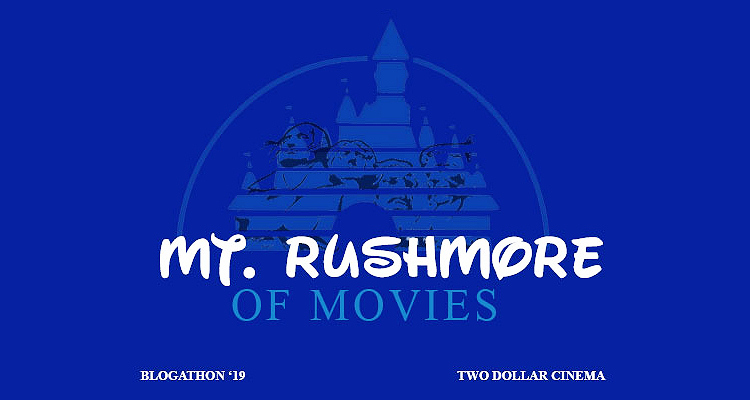 m.brown at Two Dollar Cinema is holding a blogathon called Mt. Rushmore of Movies, where fellow bloggers pick four actors, performances, or themes that they think should replace the U.S. Presidents on Mount Rushmore.

I've never participated in the challenge before and thought it would be fun to give it a go. If you follow me on twitter, you guys will know I have a type. And that is a dude with a glorious beard. If an actor (on my radar or not) cranks out some scruff, he becomes worthy of being displayed in a museum, or in this case, on a mountain for the whole world to bow down to. My theme was fairly easy to choose after some inspiration from Rambling Film and Mettel Ray. I started questioning my life choices after seeing their magnificent selection, but these are my picks for the Mount Rushmore of Hot Beards. If you think there's a beard I missed including in this list or should check out, let me know in the comments!

Knowing me and my obsession for Jackson Maine, I think anyone reading this would assume I dropped acid if I didn't at least give Bradley Cooper's sun-kissed mane in A Star Is Born an honorable mention. ILY BCOOP.

After growing beards throughout the X-Men series, Hugh Jackman is the king of facial hair. Every single one was better than the last, and it's literally his last performance as Logan where he pulls out all the stops. It's nice and thick, and has some grey in it. PERFECTO.

Not only did he make a movie dedicated to his wife and children, but he wears all of these amazing lumberjack outfits and became a human Chia Pet. This is the golden example of mountain men that I can't help but stan, and if you don't have a thing for mountain men, well that's less competition for me. Jim Halpert can do no wrong.

Grow or Grow Not, There is No Try

I feel like make-up and hairstyling for Star Wars: Revenge of the Sith should've gotten an Oscar. It's the most groomed beard in this or any galaxy. It's so smooth, that thing could cut through the Force. His hair literally trembles with emotion at being attached to such a beautiful face.

My heart soars like the eagle's nest. In fact, I'm pretty sure when the trailer to Avengers: Infinity War was released, a bald eagle was shedding tears of pride for how well patriotism looked so damn good. We all know Chris Evans is one of the most beautiful things to ever grace this planet, but who would've ever expected that Tiny Steve in Captain America: The First Avenger could become such a beefcake? #youveservedmyhormoneswell
at February 27, 2019