6 Feels You Get After Seeing a Bad Movie 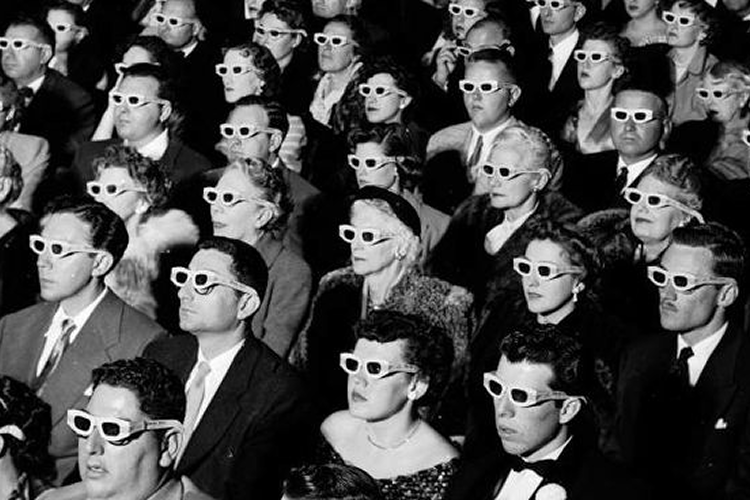 Whether at home or the movie theater, there's nothing quite like seeing a really bad movie. An okay movie can be redeemed by a memorable performance, imaginative production design, or a wicked soundtrack. Ever walk out of a theater and feel like you wasted your time or money? you're jealous of people walking out of a theater happy with their night out? YEP. A pretty bad movie can make you remember where you were the day you saw it even though you want to forget. If you're lucky, it'll be bad enough to get a lot of memes or earn an honest trailer. A movie that fails to live up to your expectations or has terrible direction or cast is a real bummer. These are six feels you might get after seeing a really bad movie. Am I missing a feeling you get? I'd love to know! Feel free to share in the comments!

After seeing a really good movie, you might feel energized and wonder how the time magically flew by. This sleeper flick just seems to go on and on and on with no end in sight. A car exploding in a massive action scene or an actor shouting might give you a shot of much-needed adrenaline, but when the end credits start you're tired...if you're lucky to have not snoozed through the movie already.

Nothing is happening. Maybe words are coming out of the actor's mouth but you can't make sense of what they're saying. Or that one frame was pretty....but you feel like nothing is going on. You're waiting for that moment to feel engaged, but the story isn't holding your attention. So you start thinking about grocery shopping, your job, did you leave the stove on at home, should you've spent your afternoon at the DMV instead...That's one boring movie!

The movie could've been really good, but what was the story really about? why was the direction so weak? Maybe the characters' choices went against their motivations, and you're left to watch the mistakes unfold. You might even anticipate how the next scene will change things around. There's got to be a good twist or cathartic ending to clean up this mess....There's nothing to do except wonder dumbfoundedly - how could a movie be so terrible? What did I sit through? what is life?

You're psyched: the music videos are awesome. The trailer gives you life. But something happens between initially seeing the teasers and the movie's release. The ad campaign misses the mark on what the movie was going to be about. It's one thing to have expectations, it's another to feel like you were watching an entirely different movie than what you were anticipating. Were you watching an entirely different movie? GAH, you feel so cheated. You want the movie you were promised!

A better protagonist. Cut the montage. The villain doesn't have to be a super softie underneath because of his *woe is me* past. Fewer edits. Deepen the romance. More pacing between scenes. You have a checklist of ideas for how the movie could've been better. If only the studio or director knew what they're doing, they could've had a hit on their hands, which makes you feel ranty. CAUSE IT COULD'VE BEEN BETTER.

The movie had one job to do: not let you down. But after the hype for months from friends, or family, the internet, the movie fails on an epic score. In fact, the promotional tour of trailers and interviews were much better than what the movie was advertised to be, or what you thought it was going to be. You might've just lost a potential fandom or favorite, but it feels like you lost something much bigger. It's going to take a lot to get over this disappointment. Maybe a good movie will do the trick?
at April 19, 2017