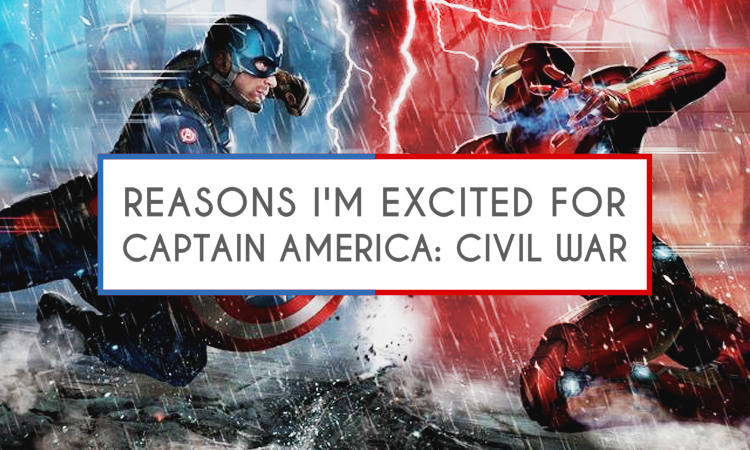 Captain America: Civil War hits theaters in less than a month! Ya'll excited? Since he is my favorite Avenger, and overall superhero next to Batman, yes, I am!

This place will be in full red, white, and blue swing throughout April - you've been warned!

There are so many reasons why I can't wait for this epic showdown between Tony and Steve to go down. Here are just a few. Let's do this! 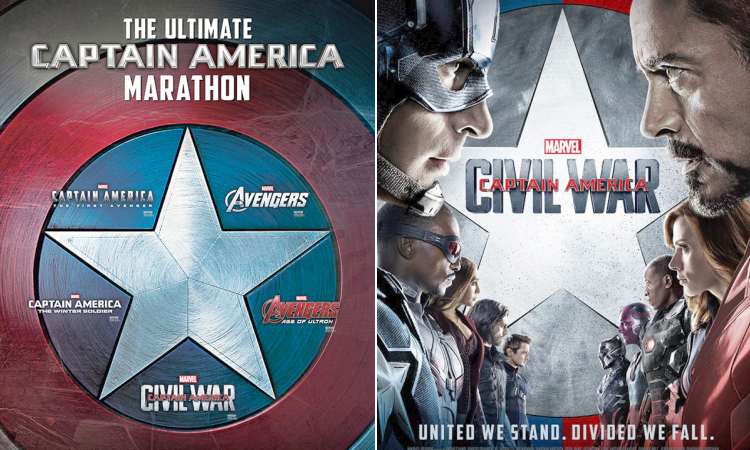 There's no villain (per se). It's family vs family. Which team are you on?

Bucky was always looking out for him when Steve was a smaller weak kid who needed direction and guidance. Steve’s become the caretaking parent and Bucky is more of an unstable child now — someone who’s really struggling to have more of a sense of identity and is totally lost and confused with who he is. - Sebastian Stan

source
Black Widow. I love you so much.

source
The shield is soooo beautiful and shiny.