Awful Movies I Watched for a Celebrity Crush 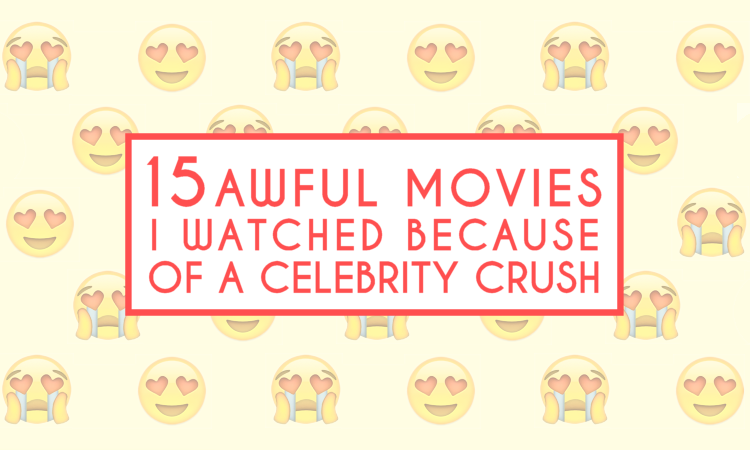 When we love a celebrity, we put ourselves through real endurance tests. Us fangirls (or boys) go through a few stages. We tumblr, binge on every film, tv shows, interview, and special event he or she has ever been apart of, gif every youtube video or movie our crush has ever made their glorious presence.

Which means in our pursuit of trailing hotness, we have sat through some real duds; some stinkers that no abundance of reasoning or bad reviews convinced us not to watch the thing. To watch or not to watch is not even a question that comes across our minds. We live to watch all the things. We will sit through the great and the downright horrible.

Script, character development, and wasting our time be damned - we have to see our faves with puppies, or wearing suits / period clothing / grandpa sweaters / taking care of babies / dating so we can vicariously live through the other character / attend weddings and imagine ourselves as the bride/groom / kicking ass and taking names in tight superhero outfits and so much more.

Like any fangirl I've had some favorite eye candy and survived some real flops. Here are 15 that make me question my devotion and praise my perseverance. 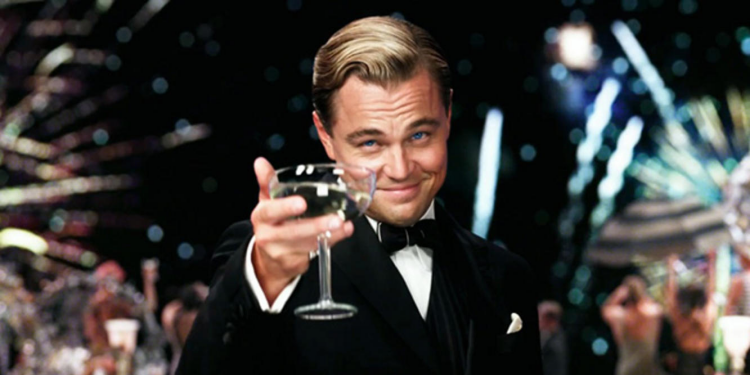 Looking so good in the 1920s, Leo.. but not even you or Baz Luhrmann's ambition can drown out the abundance of style instead of substance for The Great Gatsby. It's a shame 'cause the movie is aesthetically pleasing. At least. 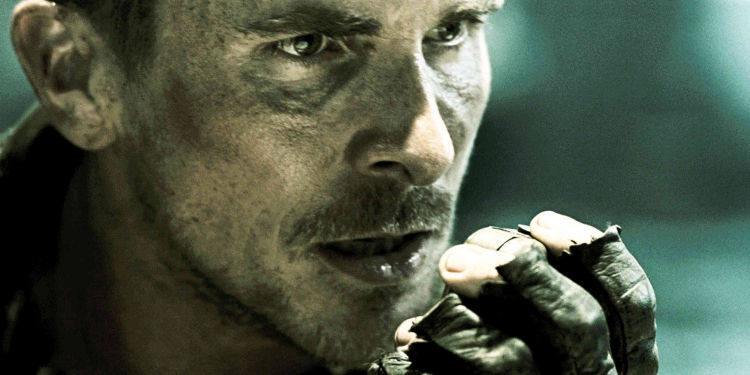 He was in the desert with a buzzcut in a new Terminator installment. It wasn't worth it. 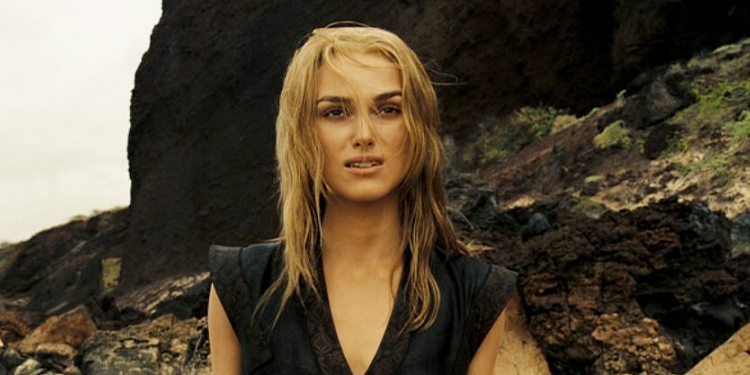 Keira Knightley - Pirates of the Caribbean: At World's End

The Black Pearl was great. Dead Men's Chest wasn't too bad. At World's End was the worst. Pirate King Elizabeth Swann kicks ass. So that was a minor plus. 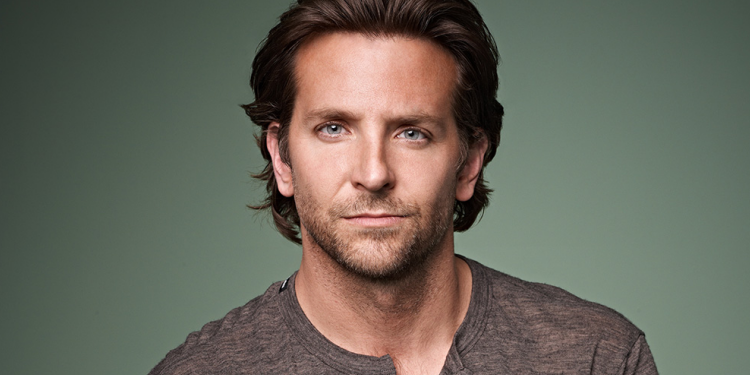 Poor Bradley Cooper - he's just been in a lot of duds: He's Just Not That Into You, Case 39, Valentine's Day (cute movie but super awkward direction/script too), The Words, The Hangover: Part 2. At least I didn't put myself through The Hangover: Part 3 - Am I Right? 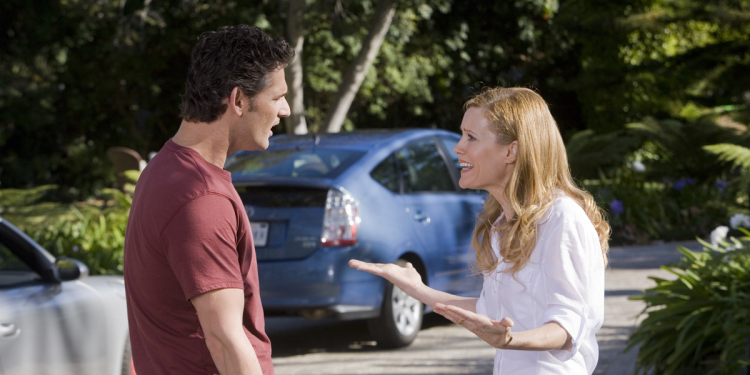 He was the only funny thing. Eric in a comedy - sign me up. Actually, sign me up when he makes better movies in general. He's capable of it. But let's stop making manboy "romantic" comedies, yes? 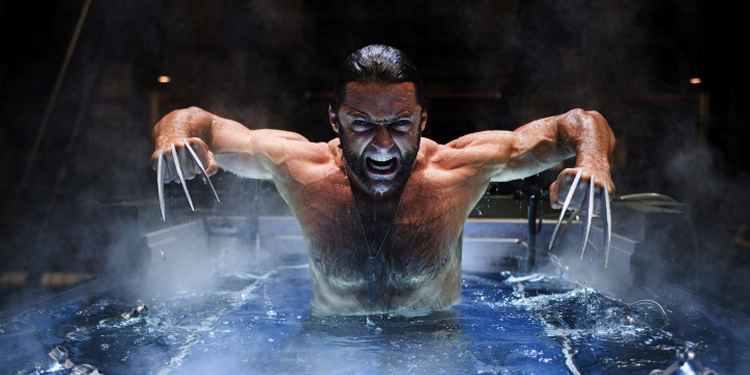 I swear 90% of Jackman's career is doing the Wolverine scream. Only he was worth it to sit through Origins - dude had a beard, rocked some abs, always had a leather jacket to wear, lived in a log cabin on a mountaintop. Watching the movie was like betting myself how much hotter he could get...I won. 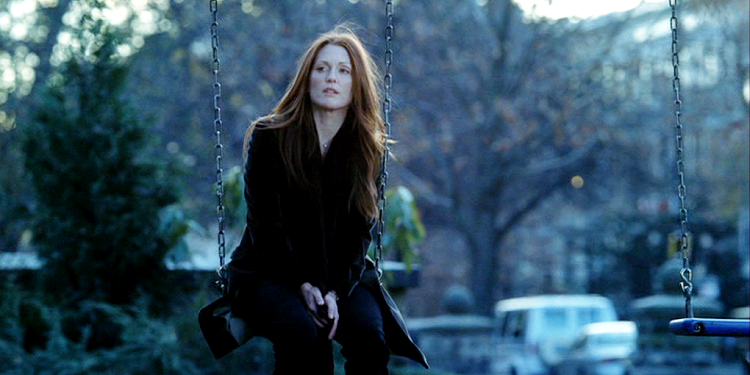 My sister won't let me live this down. Apparently, she figured the whole plot out at the beginning, and I've been forever blamed to make her sit through it. BUT, at the time, we were seeing movies at a two-bit theater that was playing this, Sky Captain and the World of Tomorrow, and Team America (which we weren't allowed to see). By default I'm not blame...though it is a horrible movie. But it's Julianne Moore. 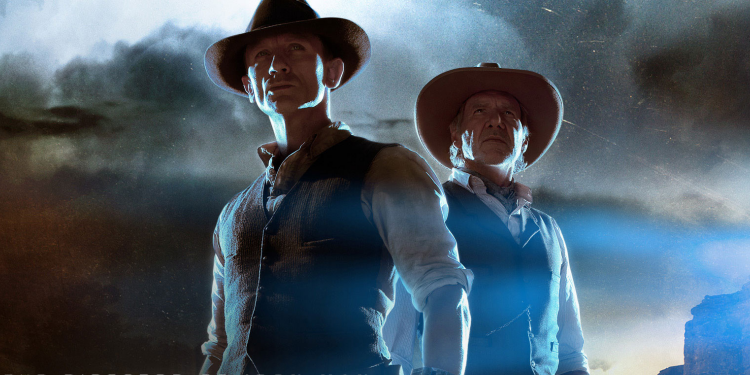 Karma works in mysterious ways. I wanted to see Deathly Hallows Part 2 again, my sister wanted to see Cowboys and Aliens. She underestimated how quickly everything would sell out for a Friday night matinee...I had no other choice but to see Cowboys and Aliens. Daniel, Harrison, cowboys, aliens - my Oh YEAH turned into OH NO. It could've been so good but it was just so convoluted and uninteresting. 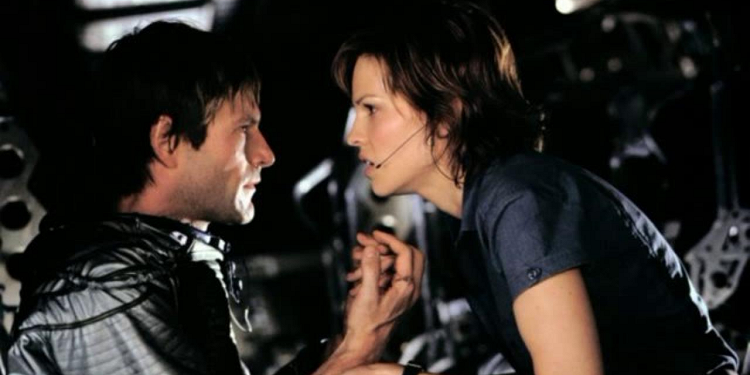 One horrible movie for the price of having two celebrity crushes. I love blockbusters from the so-bad-its-good to just the really bad...but The Core just can't save itself from an implosion of sci-fi silliness. 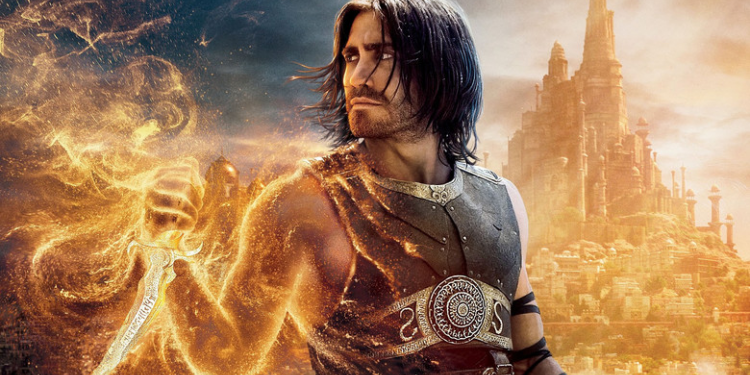 Jake Gyllenhaal - The Prince of Persia

A movie has to be pretty bad when you don't take into account how muscley and half-naked your guy is. You just want the pain to be over. 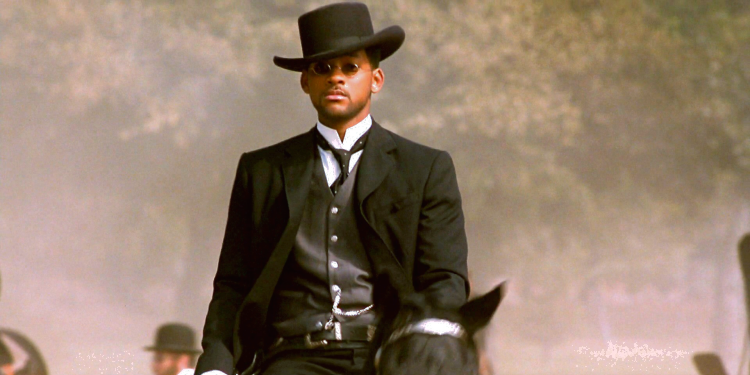 Granted this is one heck of a cult movie. But outside of that genre, the script and the thirty different characters Kevin Kline tries to play is pretty cringe-worthy Will is hella cool as always, but really - he turned down The Matrix for this?? 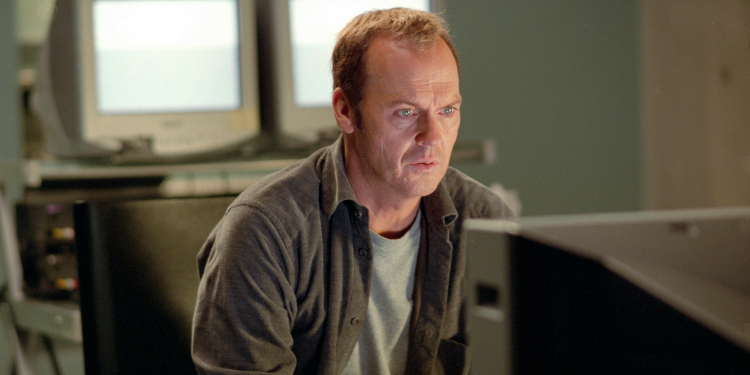 Oh, Michael. I just wanted this to be over, and when those final credits rolled, I didn't even know what I sat through.  Just thinking about sitting in theaters watching this gives me nightmares. 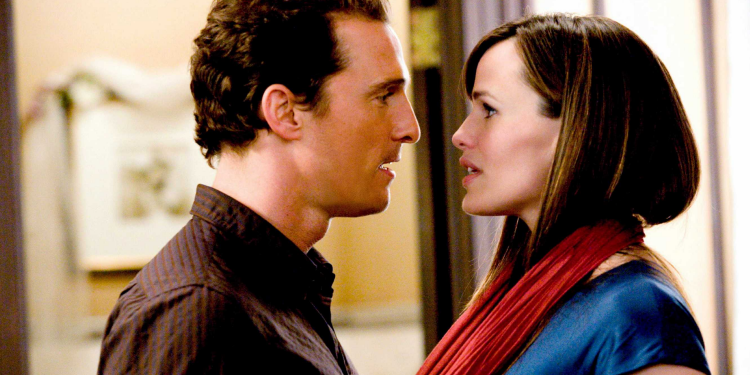 Matthew McConaughey - Ghosts of Girlfriends' Past

I love Matthew McConaughey. I appreciate his attempt to make 'good' romantic comedies. I tried to give his character the benefit of the doubt that he was supposed to be a jerk to women on purpose so his "redemption" could "mean something and he could get the girl in the end". BUT sweet moses, his misogyny made me so sad. 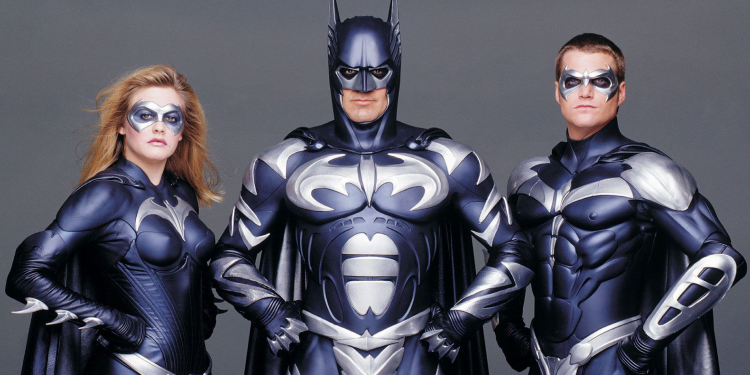 I feel bad adding this to the list because Clooney has apologized about Batman so many times. But still - as a big Batman fan, I can find intricate details as far back as the tv show...but this one is just a mess. But it's also Clooney as Batman. Can't turn that down.

Curse you, The Fall. Curse you, 50 Shades trailer. Curse my need to read the books before seeing the movies. I read the books, the length of which is two Harry Potter books, in four months because of you, Jamie, and the anticipation to see the movie. I blacked out reading the books. Seriously I don't remember 70% of them except when I saw the movie while drinking....yet still felt the need to write a whole post about the fandom. I saw the movie because of you. You better have a beard in the sequel that's all I can say....Take off your clothes, don't make Dakota do all the dirty work for pete's sake.
at March 04, 2016