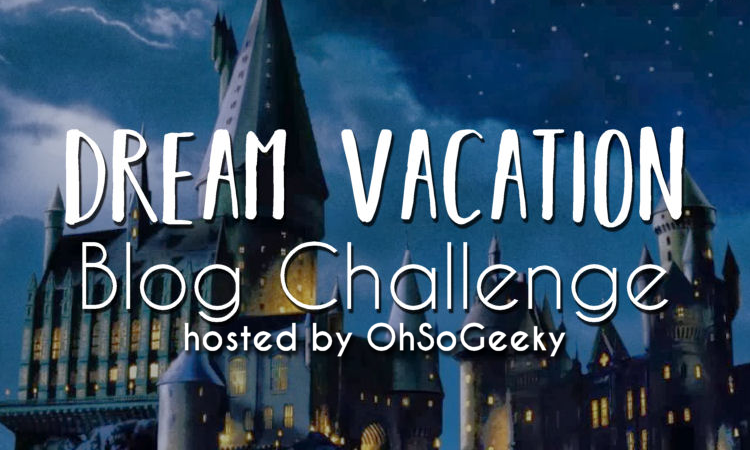 If I could trek to any place in film universe, where would I go? who would come along with me? This kickstarted an idea for a dream vacation blogathon I started earlier this summer. Moving between homes delayed me from answering this a little later than I would have liked, but the time away delivered some awesome inspiration.

No adventure would be complete without some inclusion of Harry Potter for me. So that's where my vacation would kick-off. Having received my letter to attend Hogwarts as an honorary Muggle, I would tour and explore the grounds of Hogwarts.

To share this momentous occasion, Mia Thermopolis is my tag-along gal and also honorary Muggle. She seems like the perfect enthusiastic buddy to stop by Diagon Alley for a few pre-travel treats and ride on the Hogwarts Express with. We are greeted by Hagrid at the Hogsmeade Station. Our stay is only a stone's throw away at the Three Broomsticks Inn and our arrival is a magical boat ride across the lake where we gaze up at the castle glowing in the distance. Let's not put a time limit on this part of the vacation - perhaps a week or two to sit on some of the courses and Quidditch matches and stock up on candy from Honeydukes. 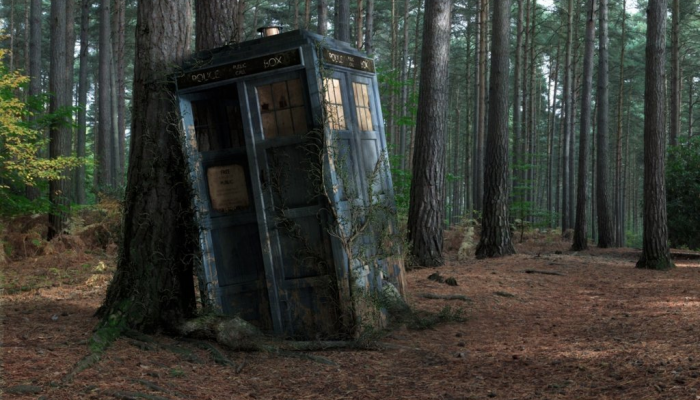 Upon my exploration of the grounds and despite all warnings not to go into the Forbidden Forest, it's just something I can't ignore. But Mia is not a fan of this idea, so she stays behind (sorry Mia but I have to go!).

During my walk into the dangerous woodlands, I don't find the bewitched Ford Anglia but a Tardis. (Yes, not film related but it's a dream right?) Looking a bit tarnished, it's not long before I remove some of the vines and moss blocking my way from nudging the door open. Who should be inside but the Tenth Doctor! Despite the appearance of the Tardis, it seems he just landed and is obviously in need of a new companion.

He asks me where I want to go. Giving it some thought, the mad boy and girl in a box whirls through time and space to.... 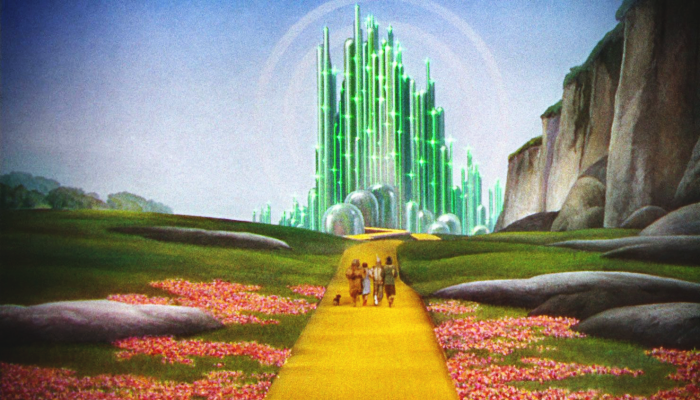 the Emerald City. Going back to 1939, we land at MGM studios right on the lot where the movie is in production. Only something is amidst on the set. Crossing over from another dimension, the poppies are actually making everyone fall into a deep sleep. No one can explain why or how this is happening. Studio head Louis B. Mayer shuts down the production temporarily claiming a change in directors while he entrusts me and the Doctor to figure out what's going on.

When we're done and things have calmed down for a bit, the Doctor uses his psychic paper to help me visit some of the other sets and meet some of my favorite movie stars like James Stewart, Bette Davis, and Clark Gable. We also try to befriend Judy Garland to overcome some invisible monsters similar to the Krafayis. But as we know, some moments in time cannot be re-written.

When I finally must depart from the Doctor, he drops me off back home at Pittsburgh. But, there's something strange and not-so-ordinary about my childhood town.... 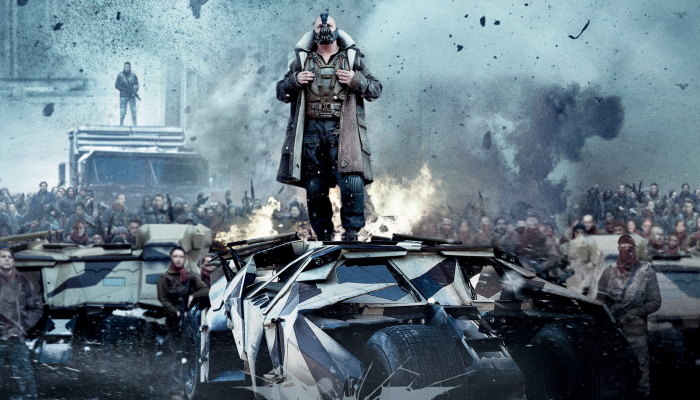 Bane has taken over "Gotham"! The bridges are down and nobody can escape the city. Of course, never giving up on hope and Batman, Commissioner Gordon and John Blake need all the help they can get. I do my best to give supplies to the police men trapped under the city and help them make markers of the tank containing the nuclear bomb.

Thankfully, during my escapades with the Doctor, I missed most of the battle between former League of Shadows member and the Caped Crusader. It isn't long before Bruce Wayne is able to dispose of the nuclear bomb by dropping it into the ocean. The apparent loss of our Dark Knight is nearly impossible but he sacrificed himself for the citizens of Gotham, and that is how they are able to move forward. 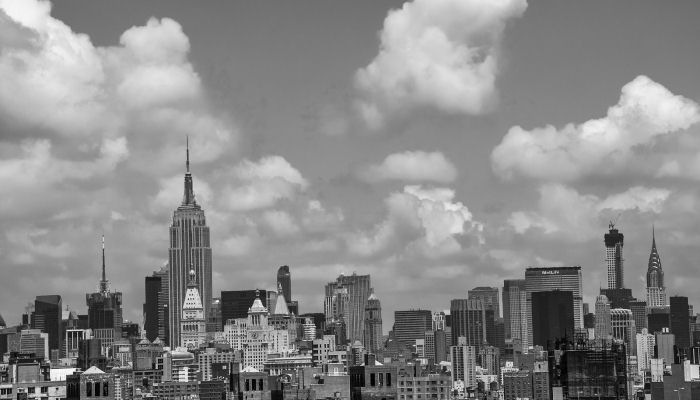 This has been one heck of an adventure, so it's time for things to be taken down a notch. My last stop is good ol' New York City to go sight-seeing.

Visiting the New York Public Library, I overhear a conversation between two people who don't belong to each other just yet.

There's a lot of uproar on the streets about a few paranormal exterminators.

At FAO Schwartz, two men playing Chopsticks on a grand piano are a huge hit.

Stopping by Riverside Park to enjoy a delicious lunch, a golden retriever on the loose seemingly named Brinkley brings together a shop girl and a fox.