It's hard to believe that 2014 is coming to an end and that this year did not afford a lot of viewings of new films. My watch count was an abysmal twenty-something. Of course with the Oscar season coming up there are some contenders that I've missed because they haven't been released yet, and maybe included in a separate list. The overall tally this year surprised me since I hit nearly all of the movies on my to-see list, and plenty just didn't leave a very lasting impression.

I'm gonna ask for forgiveness about the layout of this post. Maybe it's end-of-the-year laziness but this post just would not come together. Feel free to ask in the comments why I chose what I chose. Regardless, I hope you enjoy my personal picks of best and worst of 2014! 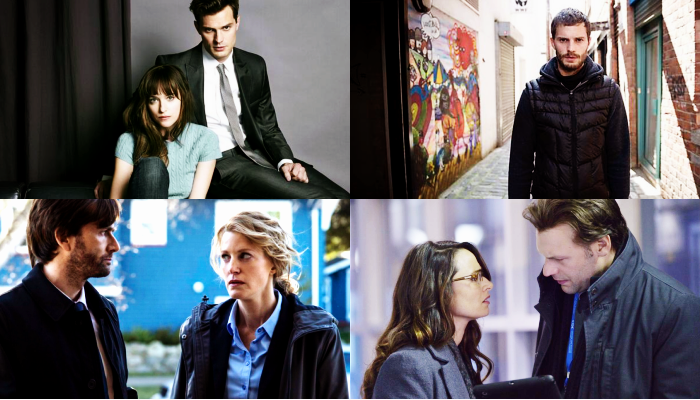 Fandom that Failed
(but I love Jake Ballard so I kept watching):
Scandal 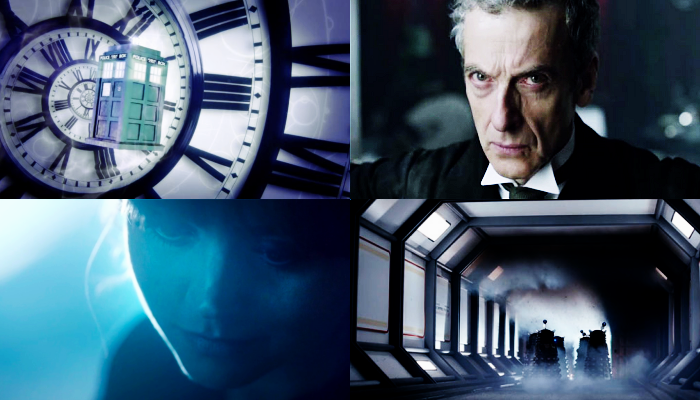 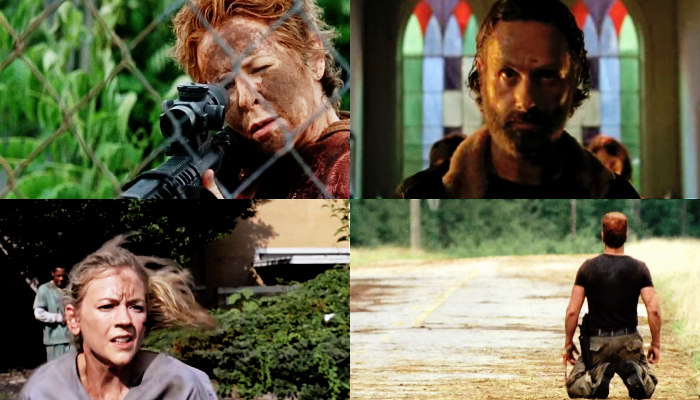 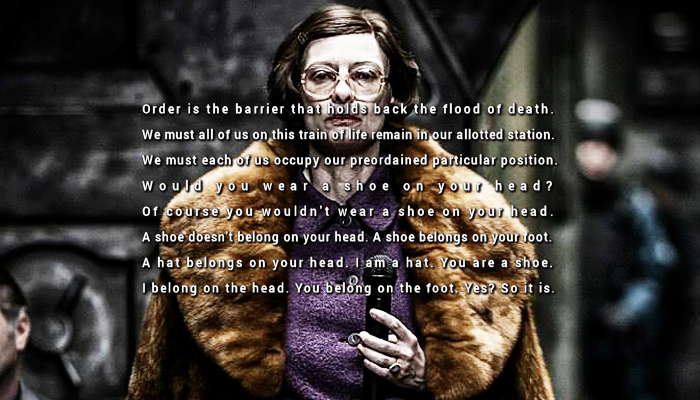 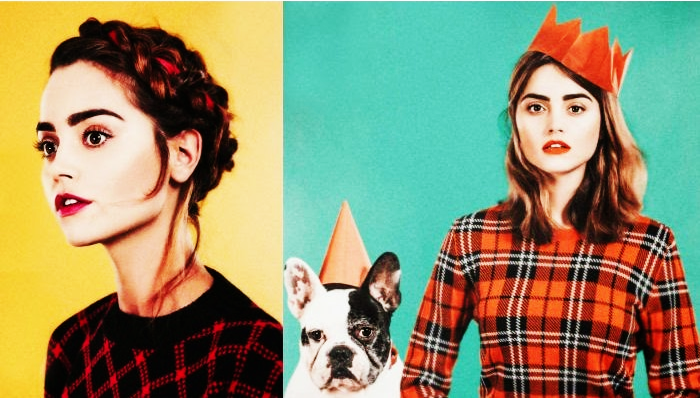 
Worst Movies of the Year 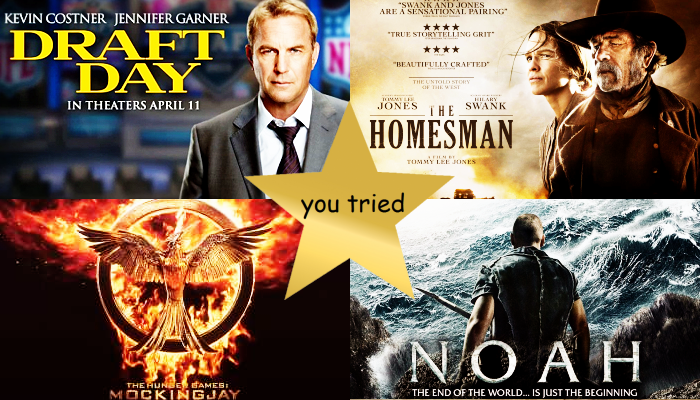 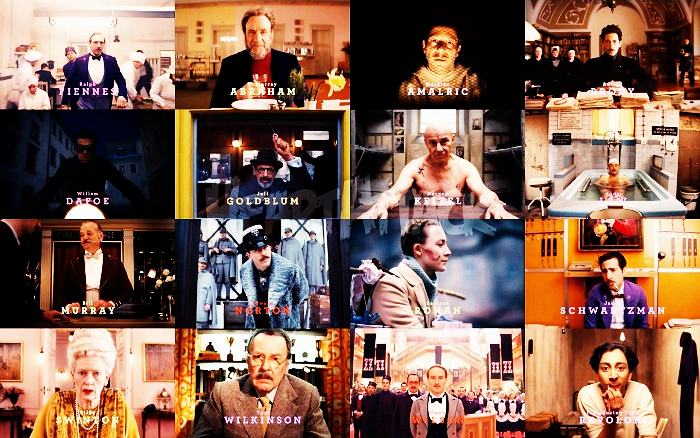 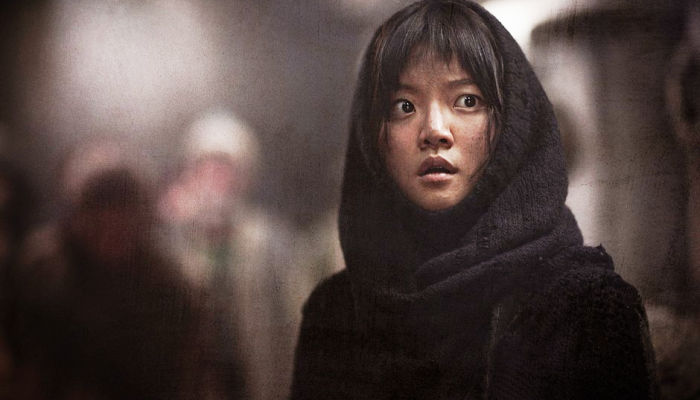 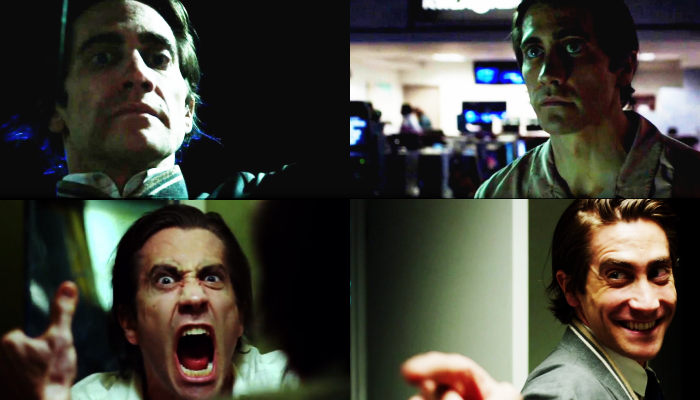 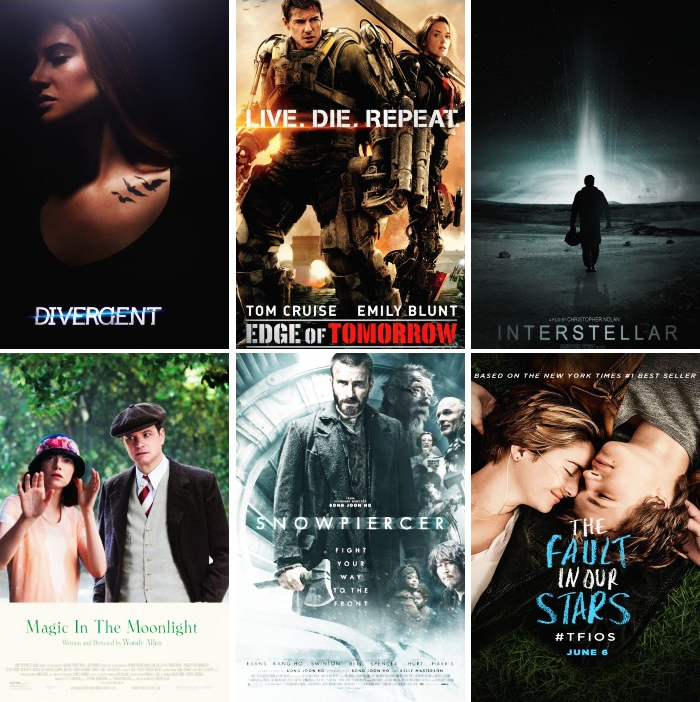 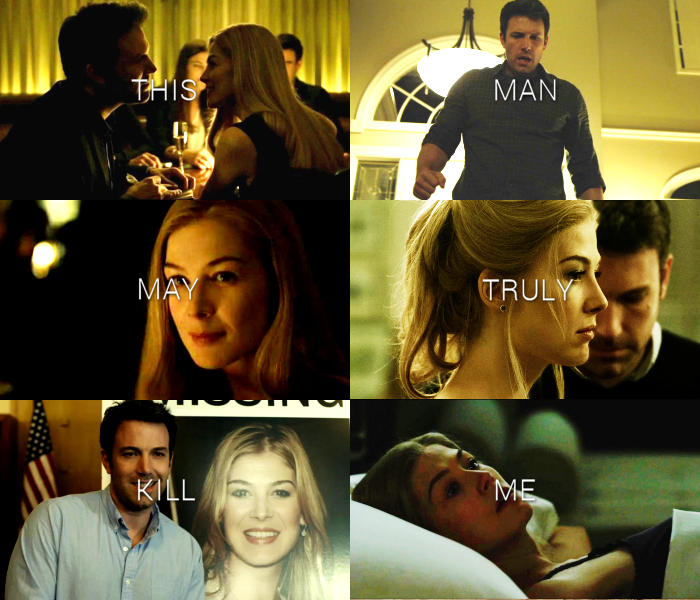